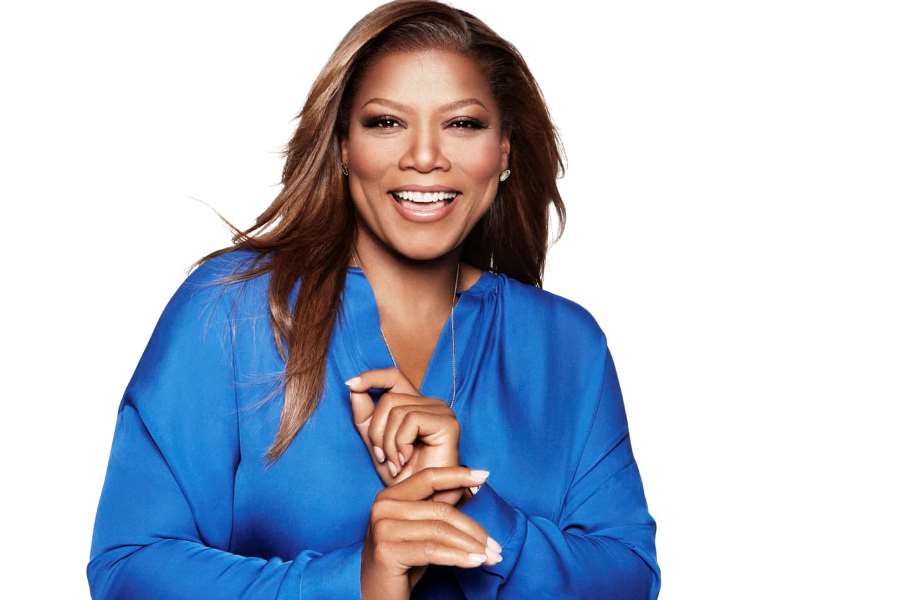 Academy Award nominee Queen Latifah will star in the Netflix series “End of the Road.”

In the series, Latifah (Hustle, Girls Trip, Hairspray) plays Brenda, a widow who drives her family cross-country to start a new life after losing her job. In the New Mexico desert, cut off from help, they must learn to fight back when they become the targets of a mysterious killer.