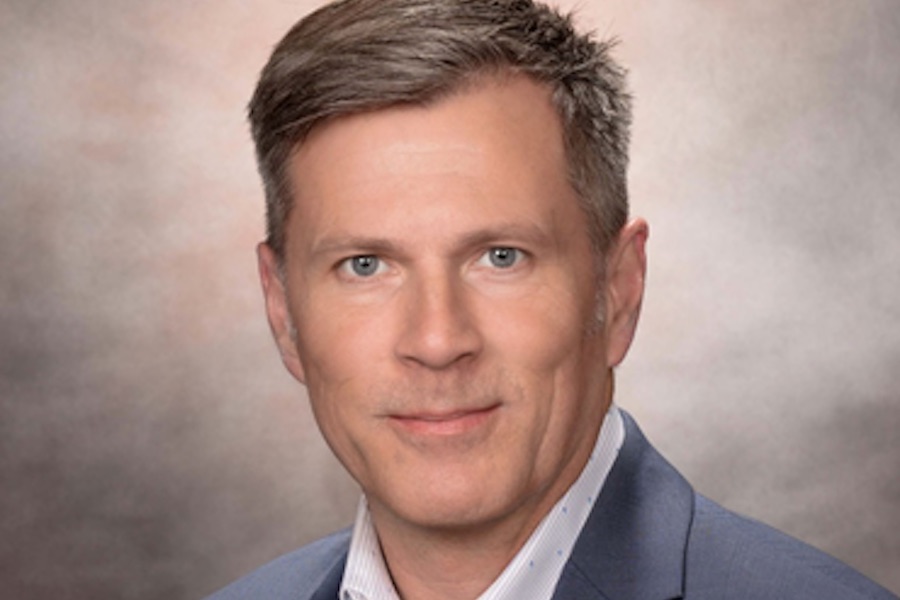 Fandango acquired Vudu from Walmart in 2020; it already ran competing site FandangoNow, which also offered digital rentals and purchases. FandangoNow existed as a separate service alongside the new acquisition until August of last year, when the two were combined under the Vudu moniker. Vudu is among the handful of digital retailers that support the cloud-based movie locker system Movies Anywhere.

A home entertainment industry veteran, Douglas came to Fandango via another acquisition — the streaming service M-Go in 2016. Douglas had been SVP of content at M-Go. He transitioned with that service when it became FandangoNow.

He came with a wealth of experience in senior positions at top entertainment media companies, including DreamWorks, Paramount, Fox and Disney. He began his career in 1986 as manager of affiliate marketing and programming at Showtime Networks, and later held operations, product and merchandising posts at Musicland and Disney Stores.

MPN: How has Vudu grown over the years?

MPN: What was Fandango’s strategy in combining Vudu and FandangoNow last year?

Douglas: Our top priority in unifying Vudu and FandangoNow under the Vudu brand was to ensure that there was little or no disruption to our customers and to create a bigger, better on-demand entertainment platform on Vudu. For customers that were primarily Vudu users before, their libraries remained intact, but their selection of available titles increased to more than 200,000 movies and TV shows to rent or buy, many of which are unavailable on subscription services. And for anyone who had previously purchased anything with FandangoNow, their movies and TV Shows were right there waiting for them when they transitioned to Vudu. Our teams were so thoughtful about the migration that even at the time of the cutover, our users that were in the middle of a rental period still got to finish their movie on Vudu!

MPN: How did the merge go?

Douglas: We received positive feedback from customers who went through the process. And those users with the biggest combined libraries were the first to migrate and were happy to see all their titles in one destination at Vudu.

Douglas: Vudu has been successful at finding that core audience who truly values ownership of digital content. On our own social channels, or elsewhere, Vudu fans routinely post images of their account when they hit big milestones, like 1,000 titles in their Library. I think people see the value of having the best personal digital library available, selected from a vast catalog of more than 200,000 selections, and completely customized to them — and not at the mercy of what may come on and off of subscription services. Plus, since early last year, Vudu has the added ability to allow users to view and organize their library any way they want, which was always one of the top Vudu feature requests.

MPN: What is the attraction of digital rental?

Douglas: Vudu is a movie fan’s dream come true. With Vudu, movie fans have their pick of a huge catalog of first-run new releases and all their favorite classics in one place, on-demand, whenever and wherever they want them, without having to worry about subscription fees and recurring charges. Whether you want to see the premium window of something that was just out in theaters like House of Gucci for a movie night at home, or just to remind yourself of how great a classic series like “Breaking Bad” or a beloved comedy like Caddyshack was, it’s all right there on Vudu.

Douglas: I think the last two years have allowed people to sort out and better understand their home viewing options, from premium VOD to subscription services to free, ad-supported content. Being at home gave everyone the time to set up their Roku’s, connected TVs and other devices to have everything ready-to-go. Early on during this time, it might have been overwhelming for consumers to easily find and access premium titles, but they now know that it’s easy to find them at Vudu once they hear about them.

Douglas: Regardless of whether the title is being released traditionally or in the newer premium window, content is generally getting to the home faster now, and that’s good for Vudu and appealing to consumers. Studios continue to experiment with different “flavors” of windowing, trying to find that optimal balance between theatrical, transactional, pay, and downstream windows — as well as first-party service subscription goals, if they have their own streaming service. We think that experimentation will continue well into next year, and Vudu is ready to partner with studios as we all try to optimize for that ideal windowing model.