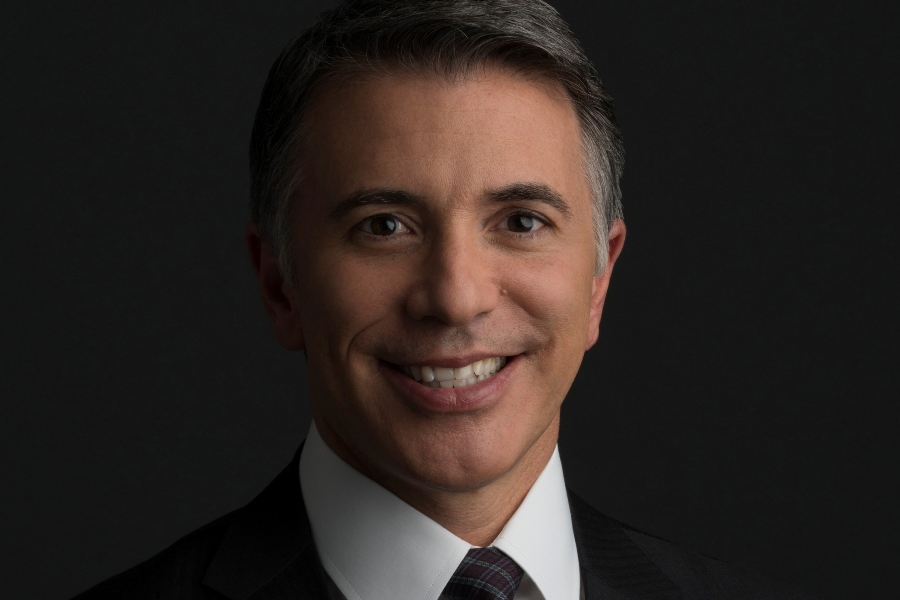 On the eve of the Disney+ launch, Media Play News queried Ricky Strauss, president of content and marketing, for insight into the new service’s strategy. Strauss is responsible for developing the strategic content vision for the service, overseeing development of the service’s original programming slate, production partnerships and content acquisitions. He previously served as president of marketing for The Walt Disney Studios. Blockbuster films that Disney delivered under Strauss’ tenure include Star Wars: The Force Awakens, for which Strauss was named Marketer of the Year by Advertising Age.

The official launch date of Disney+ is Nov. 12. How are you kicking things off?
This is a huge priority for The Walt Disney Co. and so we have tremendous support across the company. From parks to the cruise line and stores to a programming roadblock across ABC, Disney Channel and Freeform, we will be accessing an incredible number of touchpoints that allow us reach to millions of fans across our brands and around the world.

How important is original content?
Original content is a very important part of our strategy. Storytelling is the cornerstone of The Walt Disney Co. and the same award-winning creative teams behind the phenomenal success of Disney, Pixar, Marvel, Star Wars and National Geographic are creating exclusive original content for Disney+. We will launch with 10 original exclusive episodic series, movies and documentaries, and plan to premiere more than 35 originals within the first year.

Are you worried about devaluing Disney content by offering a buffet of it at such a low price?
The service has been priced based on our judgment that this delivers an excellent price-value proposition to consumers and positions us appropriately in the market.

Bob Iger has made Disney+ the company’s singular focus in 2019. How are you dealing with the pressure?
Pressure? What pressure? All kidding aside, yes, it’s a lot of pressure, but under Bob’s visionary leadership we are surrounded by the best and brightest in this business — all focused on making this a success. The energy and enthusiasm generated by working with such tremendous creative and strategic minds keeps us all going.

What are your thoughts on the competitive landscape?
It’s an exciting time and we believe we have a unique and significant role to play. Disney+ will compete based on the unparalleled strength of our brands, the quality of our intellectual property, and expertise in high quality video streaming. … Disney+ will have a robust library of some of the most beloved and storied brands in the industry, as well as a great slate of originals with a plan to continue growing over time. In year one, Disney+ will have more than 7,500 episodes of television and over 500 film titles which will include the most recent theatrical film releases. For fans of Disney’s brands, it will be an incredibly rich experience. Fans can revisit classics, explore new original stories from such epic cinematic universes as Marvel and Star Wars, and discover all new originals that exhibit the Disney storytelling ethos of creativity, innovation and imagination.

How can Disney lure subs beyond the Disney name and $6.99 price point?
The price point and the power of the Disney name are tremendous assets that offer a great deal of opportunity, which we will fully leverage. Beginning Nov. 12, consumers in the U.S. will also have the choice to purchase a bundle offering of Disney+, ESPN+ and Hulu (with ads) for $12.99 per month. The bundle offers a great value proposition, given the quality and breadth of content consumers will have access to across the three industry-shaping streaming services.

What impact will Disney+ have on the other streaming services, specifically Netflix?
We are focused on building our own best-in-class experience around the brands and stories that define Disney.