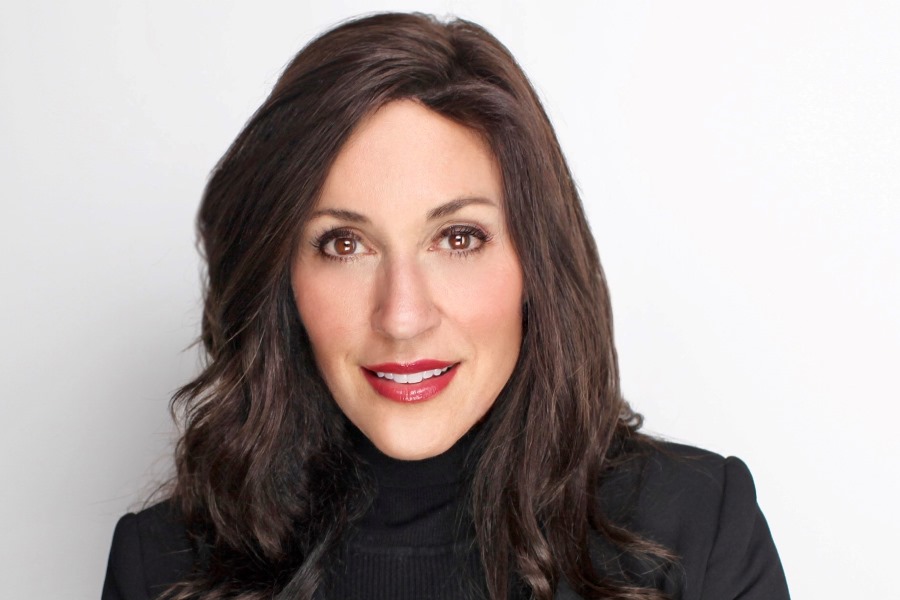 Carol Hanley is president of Whip Media, a leading enterprise software platform and data provider to some of the world’s largest entertainment organizations. Hanley joined the company in 2017 as chief revenue officer to lead the company’s business strategy, revenue, sales and marketing. She also oversaw the development of new measurement solutions that combine audience consumption data with financial information to enable smarter TV and film buying and selling decisions in a rapidly evolving entertainment ecosystem. Under her leadership, Whip Media acquired Mediamorph, with a platform that powered more than two-thirds of all global digital transactional revenue for the film and television industries, and the TV & movie metadata platform TVDB. She also scaled Whip Media’s global sales team and expanded customer relationships with global content providers, broadcasters and operators. Prior to joining Whip Media, Hanley served as CRO of Deluxe Entertainment Services Group. Before her term at Deluxe, Hanley spent 13 years as the EVP and chief revenue and marketing officer at Nielsen Audio. She also served as SVP and CRO of Arbitron, before Nielsen acquired it, and as a managing partner at Morrison and Abraham.

Ahead of MIPTV next week, Whip Media has launched a global licensing and research platform for film and TV content called the Whip Media Exchange. The Exchange predicts demand across hundreds of thousands of film and TV titles to help customers identify those most likely to work for a specific audience.

Media Play News asked Hanley about how Whip Media is helping its customers tackle this new era of streaming and content licensing, along with what’s ahead for the industry as a whole.

MPN: Tell me about Whip Media. What needs in the entertainment business do you fulfill?

Hanley: Whip Media is a global enterprise software platform and data provider to leading entertainment companies. We provide solutions across licensing, content planning and financial operations to help our customers drive revenue, growth and solve for the challenges they are facing in their businesses. We also play a central role in the content distribution ecosystem, as we manage more than 2 trillion global VOD and EST transactions annually and 20 million avails for major content providers and distributors globally. Our roster of clients consists of more than 50 of the biggest media and entertainment companies, including all major Hollywood studios, top broadcasters, and the largest global MVPD operators in the world.

MPN: Whip Media recently launched a new solution for streaming services to manage performance tracking and revenue for their subscription apps. Tell us about the significance of this.

Hanley: The rapid growth of mainstream and niche subscription streaming apps, whether bundled in a mobile plan, cable TV offering, or available on app stores, has generated billions in revenue and created massive numbers of reports in different formats for the studios and distributors that manage them. Oftentimes teams are manually processing deferred revenue from annual subscriptions or redemptions of vouchers, which is a time-consuming and error-prone process. Whip Media’s solution for subscription streaming apps not only consolidates and centralizes performance data across global platforms, but also automates accounting processes to manage revenue. Whip Media currently manages performance tracking and revenue management for more than 60% of VOD and EST transactions annually for the largest film studios and distributors across 1,100-plus global platforms, so this is a natural extension of our business.

MPN: One of the most visible aspects of Whip Media is your weekly chart tracking the popularity of movies and shows on the various streaming platforms. It’s a crowded field — so why is your data better than the others?

Hanley: Our TV and movie data is successful because it’s different and not available from other sources. It’s global, first-party viewer engagement and audience demand data across all platforms and devices. This is a key differentiating factor. Our data provides a deeper understanding of viewer sentiment and behaviors, as well as the competitive landscape — which complements the viewing data that our customers already have internally. Further, our panel is continuously capturing viewing intent, engagement and affinity data for content across 1,900 platforms in 130-plus countries. This data helps drive marketing, licensing, programming and development decisions for our customers.

MPN: Whip Media’s data-driven approach to content licensing allows for content predictions — a “demand score.” With streamers increasingly looking to international markets, why is this important?

Hanley: As streaming services are expanding globally and the demand for content increases, companies are struggling to keep up with all of this change and to identify the right licensing opportunities at scale. The Whip Media Exchange, which just launched commercially, is a game-changer when it comes to global content licensing. The backbone of the Demand Score and the Exchange overall is Whip Media’s consumer sentiment and engagement data from 21 million TV and movie fans around the world. This data-driven foundation provides a unique score for each film and TV title on the Exchange — allowing customers to predict how content will perform in a particular territory and on a particular platform.

This is vital. Content buyers and sellers using The Exchange now have the ability to compare the predicted performance of a movie or TV series against hundreds of thousands of new and library titles worldwide. That applies to content rights both listed and not listed on the Exchange. This is a critical new content planning tool that allows Exchange customers to both research and make better-informed content choices for their platforms. How does it do this? By offering key insights on important audience characteristics, including the age and gender of viewers, as well as similar titles that may appeal to their audience. This proprietary and market-leading data helps make it quicker and easier for customers to evaluate what content to buy or sell, and where. A number of major entertainment companies have already seen this, too: Whip Media Exchange customers include Lionsgate, Pluto TV, Globo,  TelevisaUnivision’s ViX, AMC Networks International Latin America, Vodafone Hungry, Tastemade and Keshet International, among many others.

MPN: You’re in a great position to take a step back and observe industry trends. Give us your prognosis for the streaming market, including the competitive landscape, streaming fatigue and the rise of AVOD.

Hanley: International markets will continue to be the big battleground in the streaming wars. The largest streaming platforms are expanding, and therefore competing for subscribers. Established players that already have large subscription bases will have to look to territories whose economies may need lower price points to acquire subscribers. Also, more consolidation will happen.

In the U.S., according to our data, consumers subscribe to an average of 4.7 services and plan to add only one more. A large majority (70%) feel that there are too many subscription services on the market and most of them (85%) say it’s getting too expensive to have this many subscriptions. As a result, we are seeing growth for AVOD and FAST services, like Pluto TV.