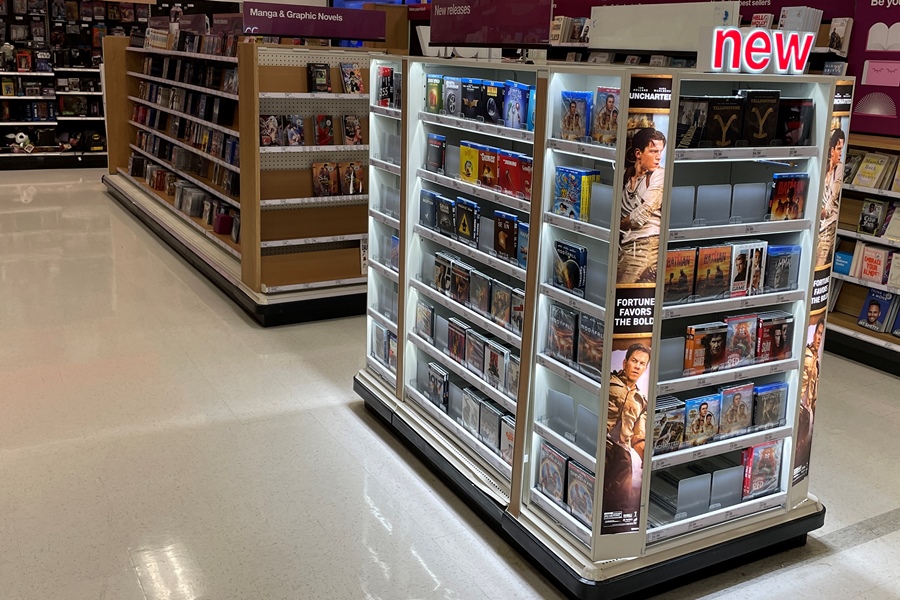 Consumer migration from packaged media movies to digital distribution continues, with new data from consulting firm PricewaterhouseCoopers (PwC) projecting that the U.S. home entertainment retail market will generate about $1.1 billion in revenue from the sales of DVD, Blu-ray Disc and 4K UHD Blu-ray  titles in 2026 — down almost 55% (or 17.5% annually) from revenue of $2.5 billion in 2022.

Sales of digital movies and TV shows should increase to $6.3 billion in 2026, from $5.6 billion this year. That includes $576 million from pay-TV operators and $5.7 billion from digital platforms, including Vudu, iTunes, Microsoft Movies and Redbox Digital, among others.

Digital rentals will remain flat at $1.7 billion, with $621 million originating from pay-TV operators and more than $1 billion from digital platforms.

Meanwhile, the U.S. subscription streaming video market will continue to flourish, as revenue grows exponentially. PwC contends the SVOD market will grow 8.5% annually to $33.6 billion in 2026, up from $25.3 billion in 2022.