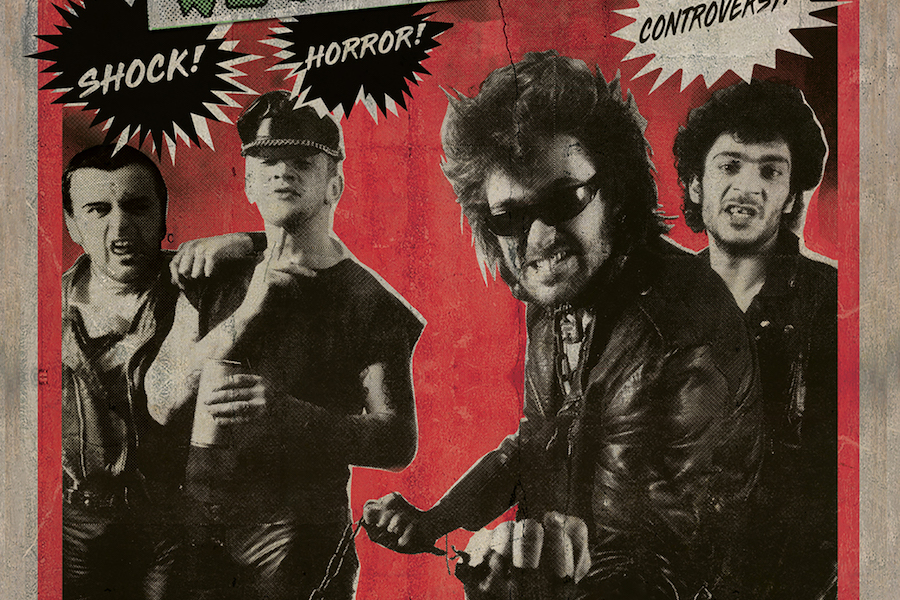 Anti-Nowhere League: We Are the League 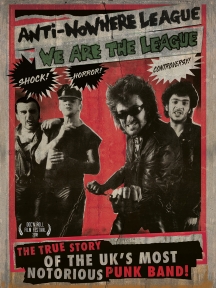