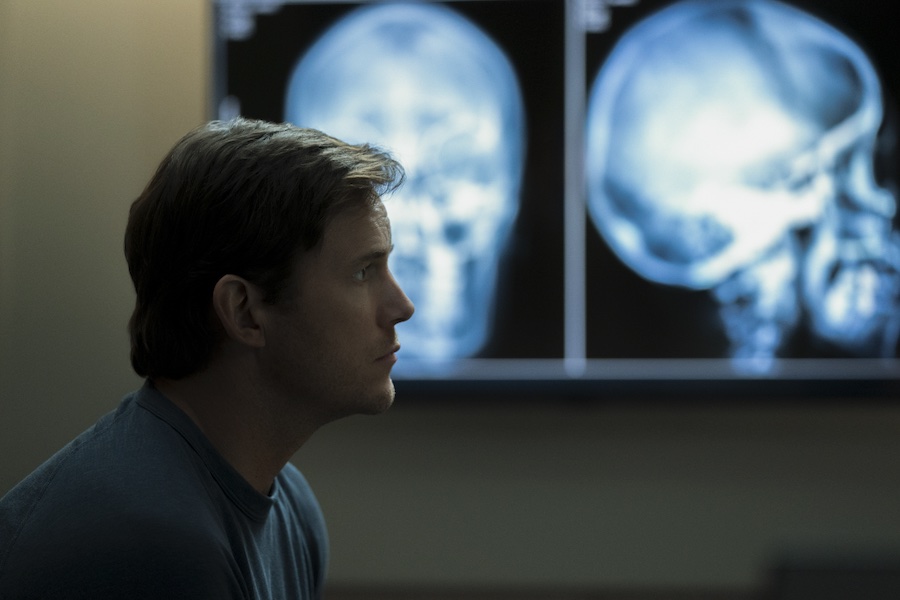 “The Terminal List,” which starts streaming July 1, is an action thriller series starring Chris Pratt as a Navy SEAL who, after his platoon is ambushed, has conflicting memories of the incident.

“Virgin River,” season four of which debuts on Netflix July 20, is based on the novel series of the same name. It follows Melinda “Mel” Monroe, who goes to work as a midwife and nurse practitioner in the Northern California town of Virgin River.

Thor: Love and Thunder is the latest installment in Disney’s Marvel Cinematic Universe focused on the superhero Thor, and his fourth solo movie. Directed by Taika Waititi, the film takes place after the events of Avengers: Endgame as Thor (Chris Hemsworth) recruits friends to defeat a villain intent on eliminating all gods.

Most Anticipated Movies for July: