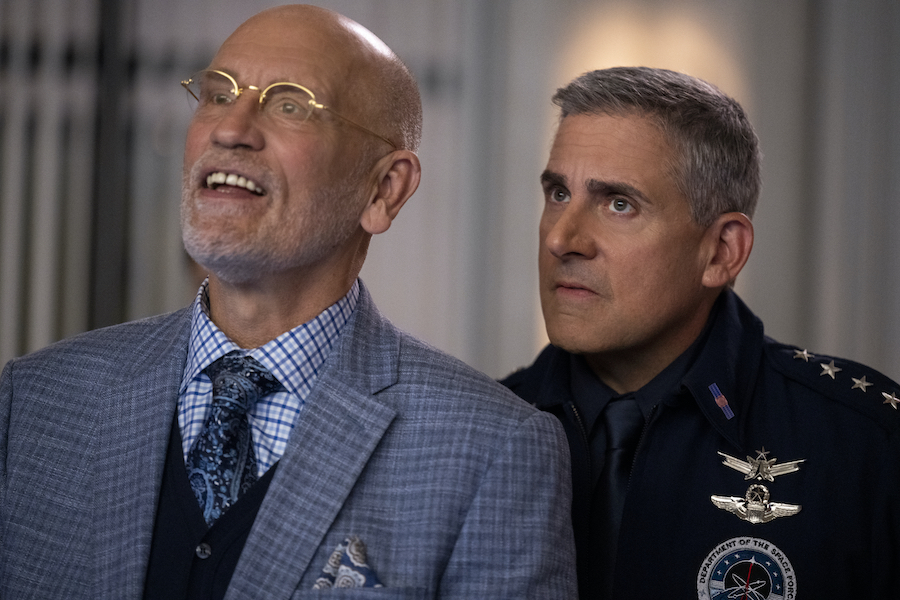 “Reacher,” which starts streaming on Prime Video Feb. 4, is based on the book series by Lee Child. In the series, Jack Reacher, a veteran military police investigator, has recently entered civilian life when he is falsely accused of murder.

The second season of the comedy series “Space Force” starts streaming on Netflix Feb. 18. Season 2 picks up with General Naird (Steve Carrell) and his underdog team having to prove their worth to a new administration while dealing with interpersonal challenges.

Uncharted, debuting in theaters Feb. 18, follows Nathan Drake (Tom Holland) and his wisecracking partner Victor “Sully” Sullivan (Mark Wahlberg) as they embark on a dangerous quest to find treasure while also tracking clues that may lead to Nate’s long-lost brother.

Most Anticipated Movies for February: