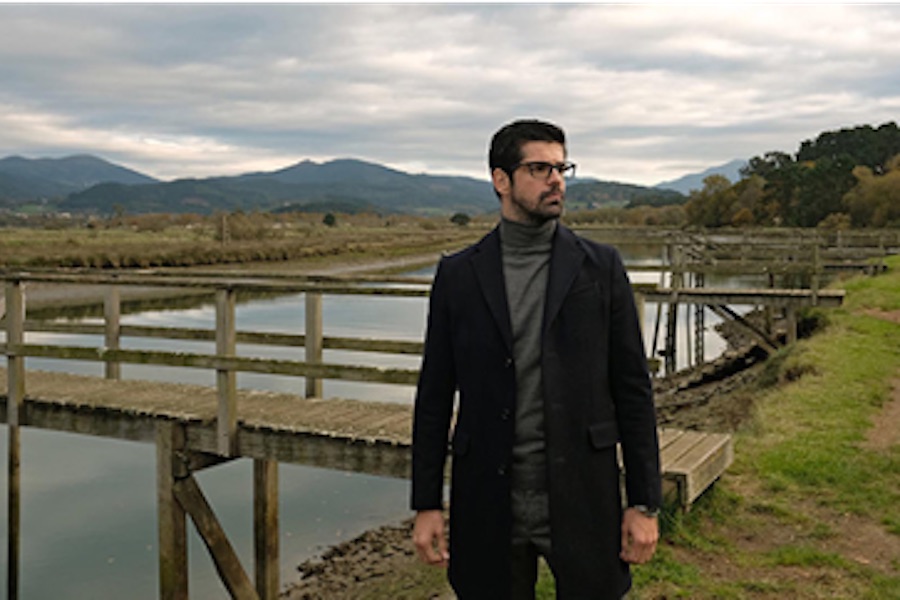 Episodes from four new international programs from “Walter Presents” will be added to the PBS Masterpiece Prime Video Channel in February: “Fear by the Lake,” “Presumed Guilty,” “Luna & Sophie” and “Agathe Koltès: Murder in Brittany.”

Season one of the French crime drama “Fear by the Lake Season” is available Feb. 5. Lise Stocker and Clovis Bouvier are facing a completely new threat when several people are suddenly struck down by a mysterious and deadly disease. A virus is spreading in the French alpine city of Annecy. It’s a race against the clock to find out where the virus came from and to stop its spread from becoming an epidemic.

The Spanish series “Presumed Guilty” is available Feb. 12. In an idyllic fishing village in the Basque Country of northern Spain, a terrible event forces Jon Aristegui, a researcher living and working in Paris, to come back to his birth town six years after leaving it. Upon his return, he will have to confront the ghosts of his past and a mystery that was never solved and haunts him to this day: the disappearance of his girlfriend Anne.

Season two of the German crime drama “Luna & Sophie” debuts Feb. 19. Childhood best friends, the female investigative duo Luna and Sophie, return for a second season of crime fighting. The new cases tangle Luna and Sophie’s personal and professional lives together, as Luna’s father, who has been incarcerated in the Potsdam prison system, suddenly comes back into their lives, claiming to have witnessed a murder. Sophie starts an affair with a colleague on the team, which not only strains her marriage, but her friendship with Luna. When a hostage is taken in a Potsdam jewelry store, the case takes an unexpected turn. Then a mission into the deepest part of Brandenburg shows Luna and Sophie that the world there is completely different.

The French crime drama “Agathe Koltès: Murder in Brittany” debuts Feb. 26. At 50, police commander Agathe Koltès is beautiful, funny and charming. She’s about to take up a post in a small town in Brittany, where everybody is anxiously awaiting the arrival of the great veteran cop. What nobody knows is that Mathilde Sirach, the young police captain who was fiercely opposed to Koltès’ coming, is actually her daughter. They haven’t seen each other in years. As expected, the mother-and-daughter reunion is stormy, but soon their investigations will lead them to rediscover the strong love and bond they have for each other.