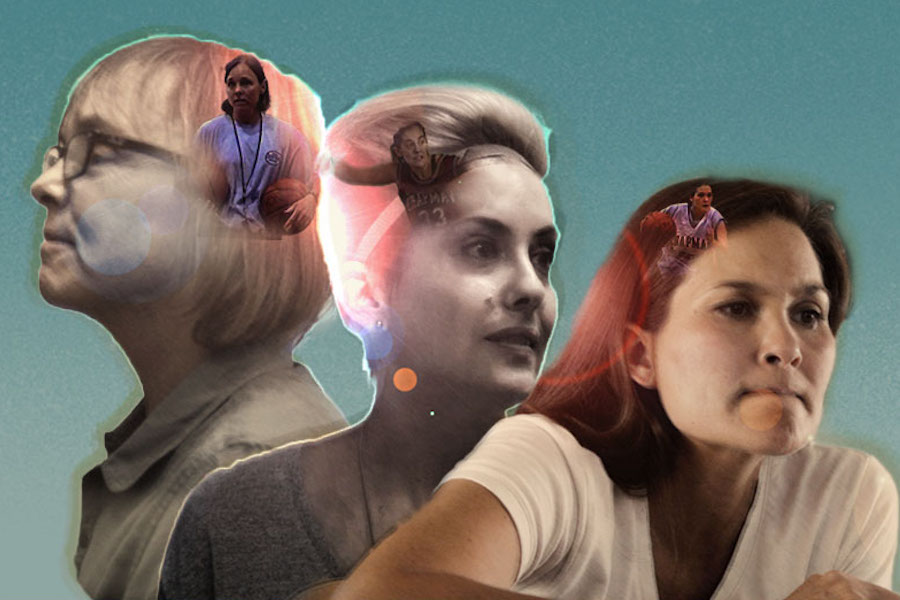 After the Game: A 20-Year Look at Three Former Athletes

After the Game: A 20-Year Look at Three Former Athletes, a feature-length documentary that spans nearly 20 years to unveil the long-term empowering impact of sports on women, has launched on video-on-demand from Premiere Digital.

Directed by April Abeyta, the documentary follows three young women on a 1999 collegiate basketball team as they push to reach their athletic potential and seek NCAA glory at a small university. Nearly 20 years later, these same women each find themselves applying lessons learned from their playing days to different professional off-the-court challenges.

Weaving together the stories of two college basketball players, Michelle Ruzzi and Polly Neves, and their head coach Mary Hegarty, After the Game: A 20-Year Look at Three Former Athletes gives perspective into the world of small-time college athletics and highlights the connection between sports participation and professional success.

“If this film helps even one young girl recognize the wider scope of sports benefits and continue on with her athletic career when she would have otherwise quit, then we will have contributed something incredibly powerful and positive to our community,” Abeyta said in a statement. “This makes After the Game a story worth sharing.”

After the Game follows Premiere Digital’s release of another film focused on elite female athletes and their journey to the 2020 Tokyo Olympics, The Wall — Climb for the Gold. “Premiere Digital is excited to once again be a part of such groundbreaking films reflecting the diverse experiences of strong, resilient women in athletics,” Michele Edelman, Premiere Digital’s head of growth, said in a statement. “We look forward to continue bringing inspirational, riveting, authentic stories to mass audiences.”