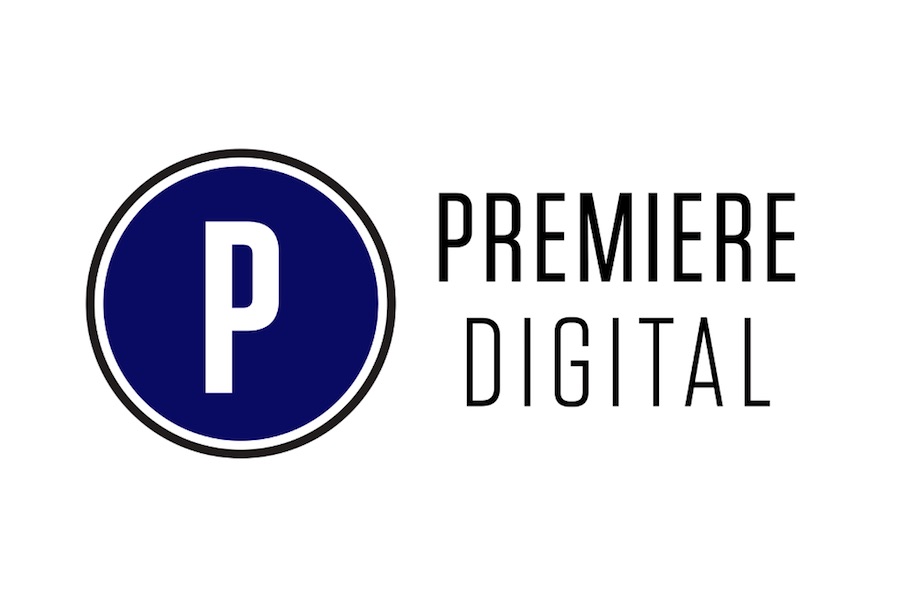 In her role, Ng will oversee all financial operations and guide business strategy in line with growth and risk management initiatives, spearheading efforts in data-driven decision making.

She reports to Mark Lazar, CEO.

“Pamela’s financial leadership and expertise in supporting top companies make her a perfect fit for Premiere Digital,” Lazar said in a statement. “She’s the best individual to take on our next wave of investment in new technologies and work with the management team to help us rapidly grow our business.”

Ng has experience driving revenue, profitability and operational efficiency at top technology and CPG companies. Prior to joining Premiere Digital, she served as CFO at Irwin Naturals, a provider of premium vitamins; VP of strategy at Beachbody, a leading fitness streaming and nutrition company; and GM of Teleflora’s SaaS e-commerce platform.

“I am excited to step into the CFO role at Premiere Digital to help the company accelerate growth, and I look forward to working with the entire team to build on the company’s culture, momentum, and strong business and technology fundamentals,” Ng said in a statement.