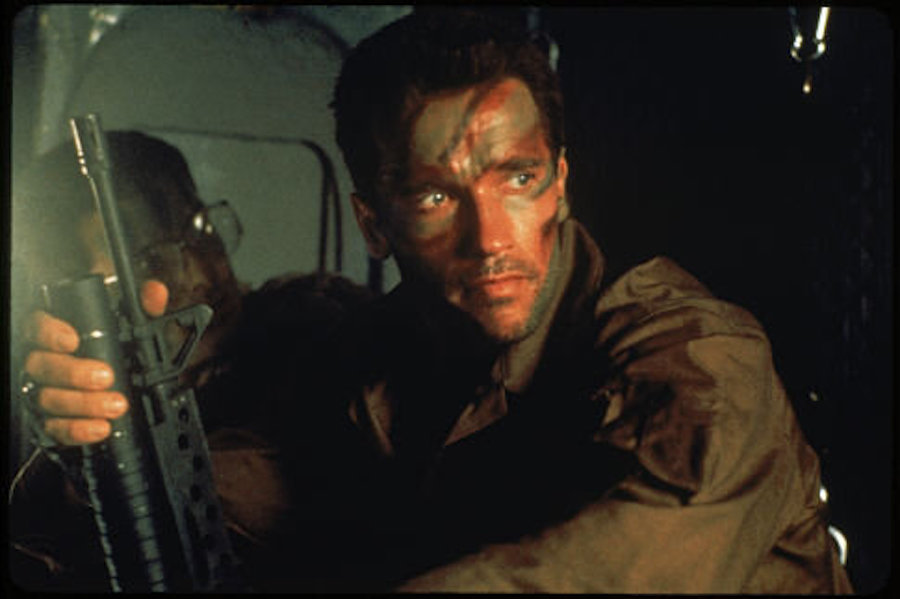 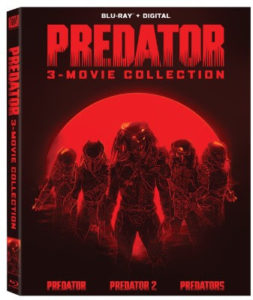 Fox will also release a three-movie collection, with Predator, Predator 2 and Predators, on 4K Ultra HD, Blu-ray and DVD.

Limited-edition steelbook versions will be available at Best Buy and FYE.

In Predator, deep in the jungle, several bodies have been discovered skinned and hanging from trees. Military covert specialist Dutch (Arnold Schwarzenegger) and his team are called in to eliminate the threat. They discover the Predator alien has come to earth with cloaking technology, extensive combat skills and a desire to hunt humans for sport. 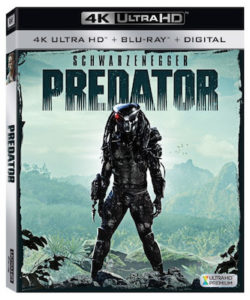 Blu-ray and 4K Ultra HD bonus features include deleted scenes and outtakes, audio commentary by director John McTiernan, “Inside the Predator” featurettes, “Predator: Evolution of a Species — Hunters of Extreme Perfection,” text commentary by film historian Eric Lichtenfeld, “If It Bleeds, We Can Kill It: The Making of Predator,” special effects featurettes, short takes with the filmmakers, a photo gallery, and a Predator profile.