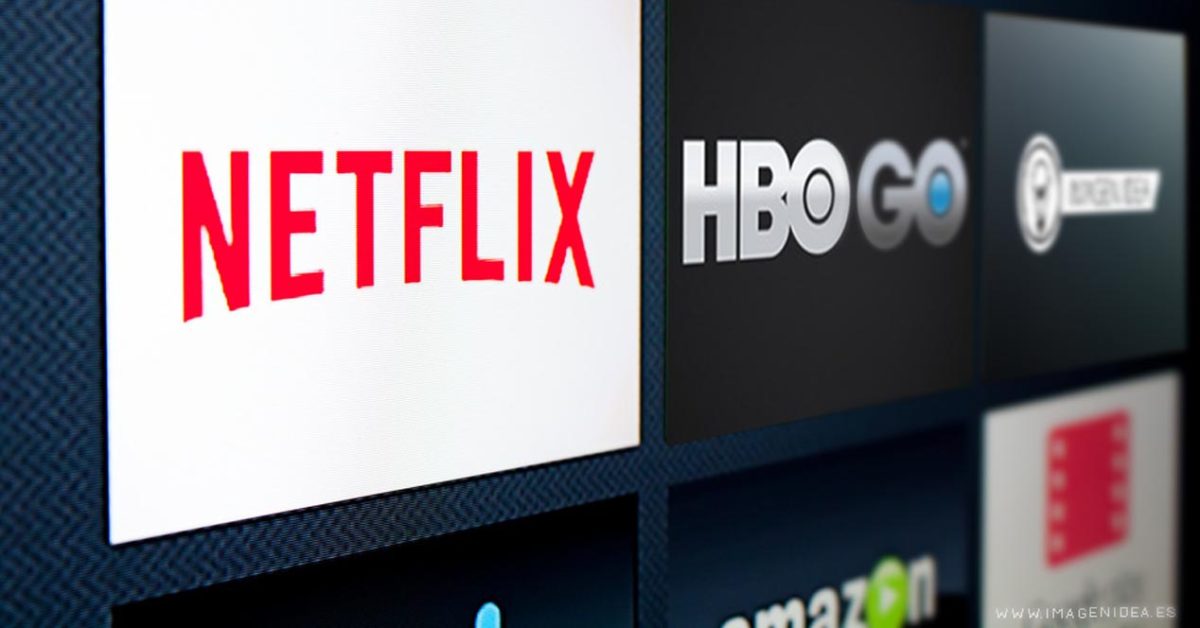 CEO Reed Hastings said it might be easy to “over-interpret” the lack of sub growth but that under similar circumstances three years ago  management also could not be confident of any specific reason for the slowdown.

“Then, we were $2 billion in quarterly revenue,” Hasting said. “Now, we’re $5 billion. We’re just executing forward and trying to do the best forecast we can.”

When Netflix launched streaming video 12 years ago, there were three competitors (Hulu, Amazon and YouTube). Now, media giants NBC Universal, Disney, Apple and WarnerMedia are launching high-profile competitors – and taking their Netflix-licensed content with them.

Regardless, Hastings said Netflix remains in excellent position as the No.1 SVOD service in the world with more than 151 million subs.

“If investors believe in Internet television … then our position in that market is very strong,” he said.

He said recent releases “How to Sell Drugs Online” (Germany), “The Rain” season 2 from Denmark and “Quicksand” from Sweden, have generated upwards of 15 million combined viewers globally.

Netflix is expecting a similar reception to the second season of India’s “Sacred Games,” which launches this quarter.

“What’s been amazing is [that the shows have] been deeply relevant in the home country, traveled the region very well and found global audiences,” Sarandos said.

“We love the content they do and that spurs us on to want to be even better,” he said. “So, it’s a great competition that helps grow the industry.”

Sarandos congratulated HBO for re-taking the Primetime Emmy Award nominations title, which Netflix claimed from the network for the first time in 2018 after 17 years.

“They continue to be the gold standard that we chase, and we’re really thrilled for them,” Sarandos said.