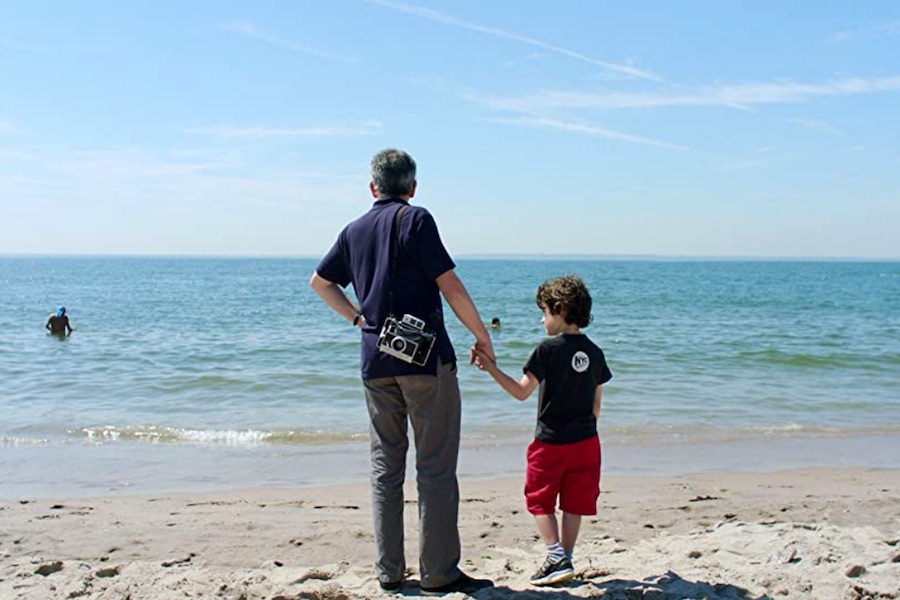 Two Synergetic Distribution titles, the Polaroid documentary Instant Dreams and the comedy Birds Without Feathers, are available on DVD in February from MVD Entertainment Group. 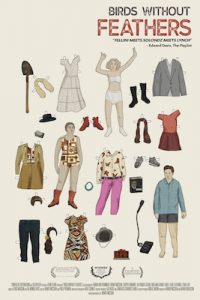 In Birds Without Feathers, desperate for human interaction, six emotionally damaged individuals get attention and validation out of one another in toxic and possibly ineffective ways. Among them are a wannabe Instagram celebrity who compulsively asks people to take her picture, a literal identity thief with an endless cache of costumes to match her personas and a depressed motivational speaker on his way to give the performance of a lifetime. Over the course of a weekend, people are punched, posters of celebrities are violated, birthdays are ruined and everyone’s sense of worth is challenged. The film, which stars Wendy McColm (“Community”), Alexander Stasko (Child 44) and William Gabriel Grier (Twelve), won the Certificate of Outstanding Achievement Style at the 2018 Brooklyn Film Festival and the Special Jury Prize Best Narrative Feature at the 2018 Oak Cliff Film Festival. It was an Official Selection at the Whistler Film Festival, the 2018 Denver International Film Festival and the 2018 Slamdance Film Festival. 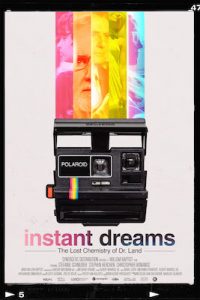 Instant Dreams brings viewers into the lives of Polaroid enthusiasts to create a portrait of Dr. Edwin Land, a pioneer in American technology. When Polaroid announced the end of instant film in 2008, a small group of enthusiasts bought the last operational factory in the Netherlands. Although they have the factory, a house fire destroyed all of Dr. Land’s private notes, including the chemical formula behind instant film. As a result, engineer Stephen Herchen is brought in to recreate the magic behind Polaroid. Despite all of their progress, their version of the instant film is still too slow to share with the world. Meanwhile, artist Stephanie Schneider stores her last remaining Polaroid stock in a refrigerator, using them for her work in the California desert. Her primary medium is instant film, and most of her stock expired years ago. In New York, Christopher Bonanos is also running out of the Polaroid stock he needs to document the growth of his son. As the author of Instant: The Story of Polaroid, Christopher offers the audience a history of Dr. Land, the scientist and innovator at the heart of Polaroid’s success. Director Willem Baptist interweaves the film with archival footage showing a man at the cutting edge of technology and the downfall of Polaroid at the turn of the digital revolution. The film was an official selection at the 2018 Slamdance Film Festival, the 2018 San Francisco Docfest, the 2018 Sofia International Film Festival, the 2018 Amsterdam International Documentary Film Festival, the 2019 Rose d’Or Light Entertainment Festival and the 2018 Doc NYC Festival.