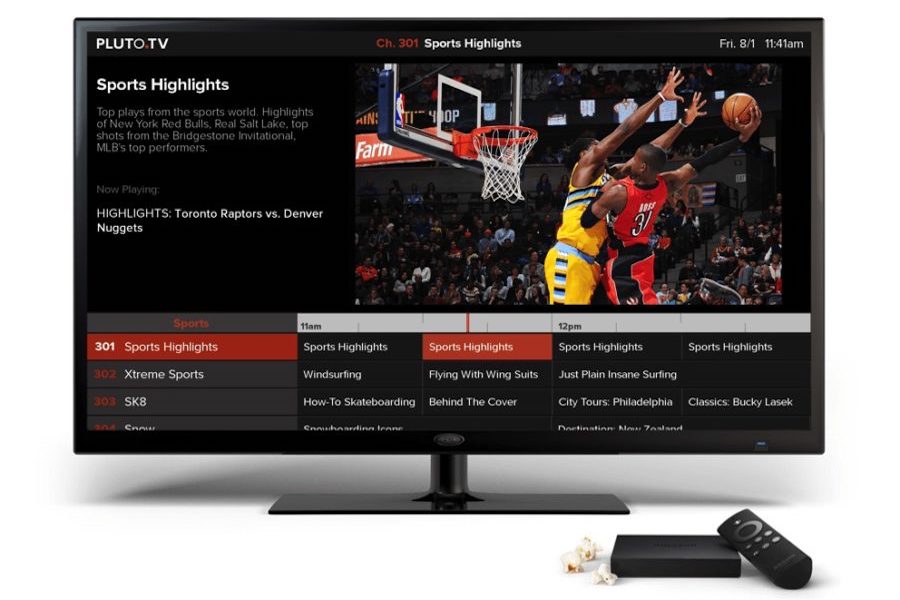 Verizon, which has struggled to create a proprietary over-the-top video strategy, would use Pluto TV as a entry point into the AVOD market, which includes Fox-owned Tubi, Crackle, Shout! Factory TV, The Roku Channel, Xumo and IMDb TV, among others.

Verizon, which has 116 million wireless customers and 10 million combined FiOS TV and FiOS Internet subscribers, failed spectacularly with the short-lived go90 mobile streaming video service that resulted in a $1 billion loss for the telecom.