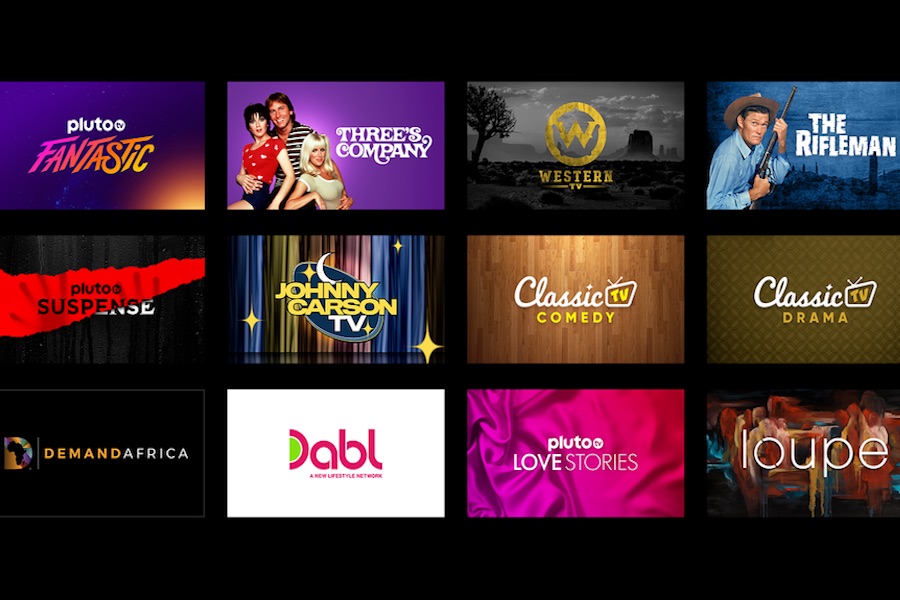 The debut will mark Italy’s first operating FAST service, which precludes the 2022 debut of Paramount+ in the European country. Pluto currently has more than 50 million active monthly users across 25 countries.

“We’ve been able to align our priorities, which are to roll-out Paramount+ and Pluto TV all over the world to secure our leading position in the AVOD and SVOD landscape,” Raffaele Annecchino, CEO of ViacomCBS Networks International, said on a webcast.

The executive believes that the opportunity in streaming is “massive” and absolutely fundamental for ViacomCBS. Annecchino contends it is a priority to secure a winning streaming strategy worldwide over the next year. Ongoing launches of Paramount+ and Pluto TV afford ViacomCBS greater opportunities to distribute content with the potential to become global IP.

“The combination of all these assets will make ViacomCBS a unique offer internationally,” Annecchino said. “Content is becoming more and more global. We are basically creating an organization that will deliver more and more real benefits from the U.S. to the world.”