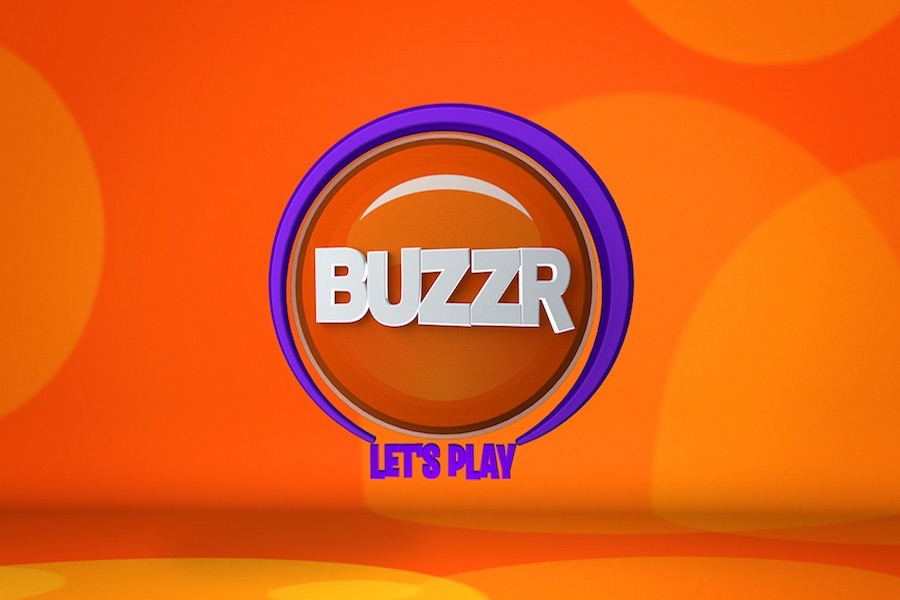 On Buzzr, viewers can play along with iconic game show hosts such as Gene Rayburn and Alex Trebek in a pop culture TV time capsule. The channel features such shows as “Supermarket Sweep,” featuring contestants filling their carts with grocery items in an effort to have the highest total at check-out; “Match Game,” in which host Rayburn is the ringmaster to a panel of celebrity guests; and “Classic Concentration,” hosted by Trebek, in which contestants challenge their memories and ability to solve complex puzzles.

Pluto TV delivers 100-plus live and original channels and thousands of on-demand movies in partnership with major TV networks, movie studios, publishers and digital media companies, according to the company, and is available on all mobile, web and connected TV streaming devices.