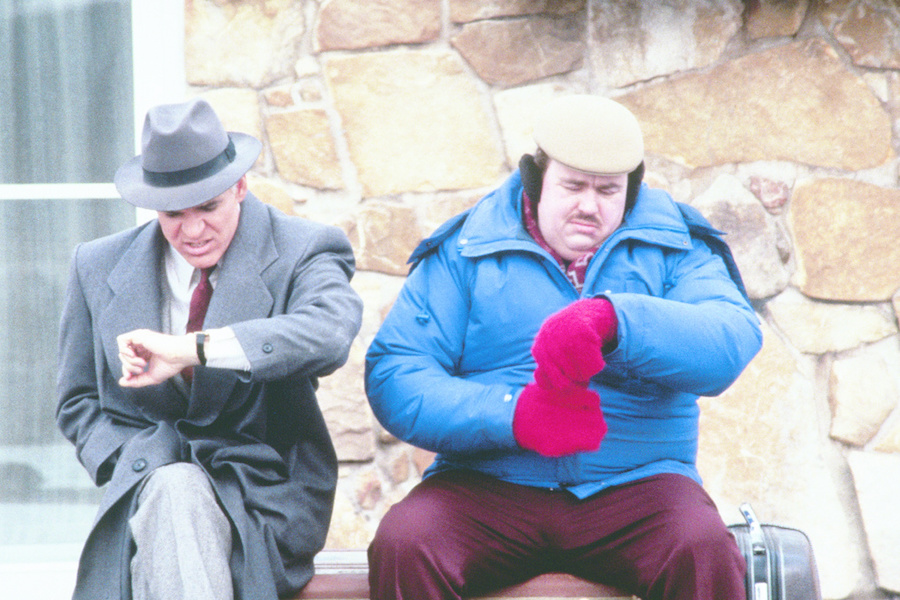 The Thanksgiving comedy Planes, Trains and Automobiles, written and directed by  John Hughes, will arrive Nov. 23 in a limited-edition Blu-ray Steelbook from Paramount Home Entertainment. 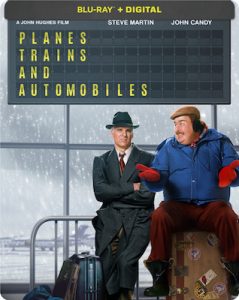 Starring Steve Martin and John Candy, the 1987 classic follows a businessman (Martin) who is struggling to get home for Thanksgiving, but burdened by one travel mishap after another, as well as the company of an annoying traveling salesman (Candy). The film also features appearances by Michael McKean, Edie McClurg and Kevin Bacon.

The release includes more than an hour of legacy bonus content, including an in-depth retrospective on John Hughes’ career that includes interviews with those who worked with him and explores his indelible impact as a writer and filmmaker. Additional previously released features include “Getting There is Half the Fun: The Story of Planes, Trains and Automobiles,” “John Hughes for Adults,” a tribute to John Candy, and a deleted scene.