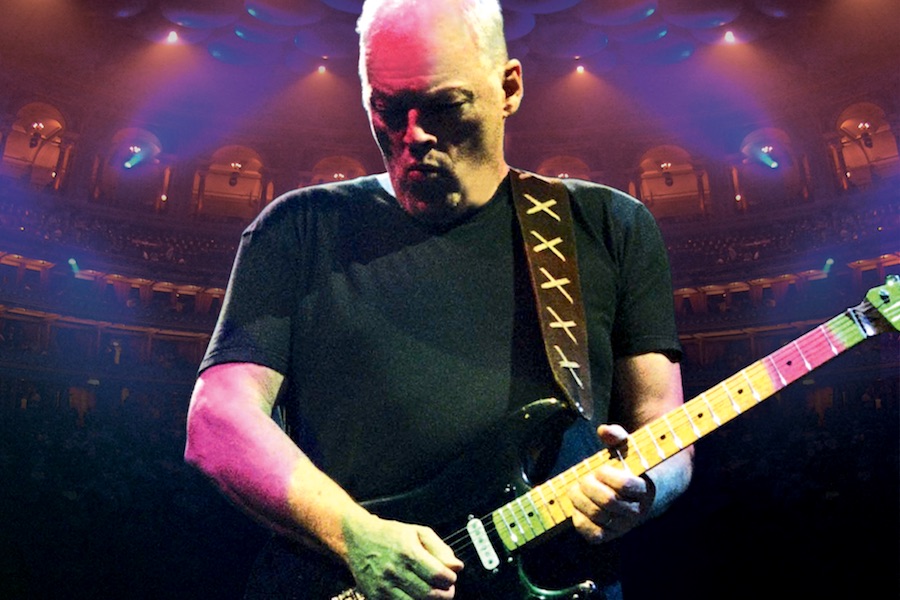 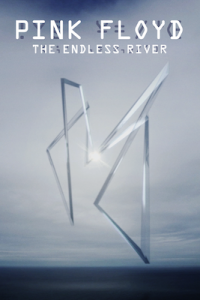 Pink Floyd: The Endless River is a film of Pink Floyd’s album The Endless River directed by Ian Emes, who created the original animated visuals for The Dark Side of the Moon concert tour. The album is a tribute to the late band member Richard Wright, featuring music from the 1993 “Division Bell” sessions. 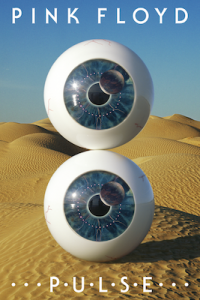 Pink Floyd: Pulse was filmed during the European leg of Pink Floyd’s “Division Bell” tour in 1994 and features the band live in concert at Earls Court, London, and includes restored and re-edited footage from the original tape masters. 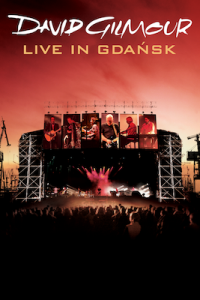 David Gilmour: Live in Gdańsk was filmed during the final show of Gilmour’s 2006 “On an Island” tour at a concert at the Gdańsk Shipyard featuring an audience of 50,000. Gilmore and his band were backed by the Symphony Orchestra of the Polish Baltic Philharmonic Orchestra, conducted by Zbigniew Preisner. Songs include “On an Island,” “High Hopes,” “A Great Day for Freedom,” “Echoes” and “Comfortably Numb.” 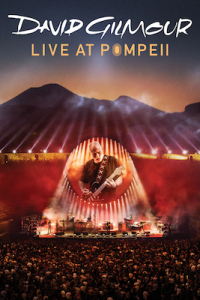 David Gilmour: Live at Pompeii follows Gilmour as he performed two shows at the legendary Pompeii Amphitheatre in the shadow of Mount Vesuvius, 45 years after the classic film Pink Floyd Live at Pompeii. The concerts were the first-ever rock performances played to an audience in the ancient Roman Amphitheatre. Gilmour is the only performer to play to an audience in the arena since the time of the gladiators.

Also available on digital are Nick Mason’s Saucerful of Secrets: Live at the Roundhouse, in which Mason returns to the group’s earliest records, playing music recorded before The Dark Side of the Moon, and Pink Floyd: Delicate Sound of Thunder, the Grammy-nominated 1988 concert with restored, re-edited and remixed footage from the original films and master tapes.