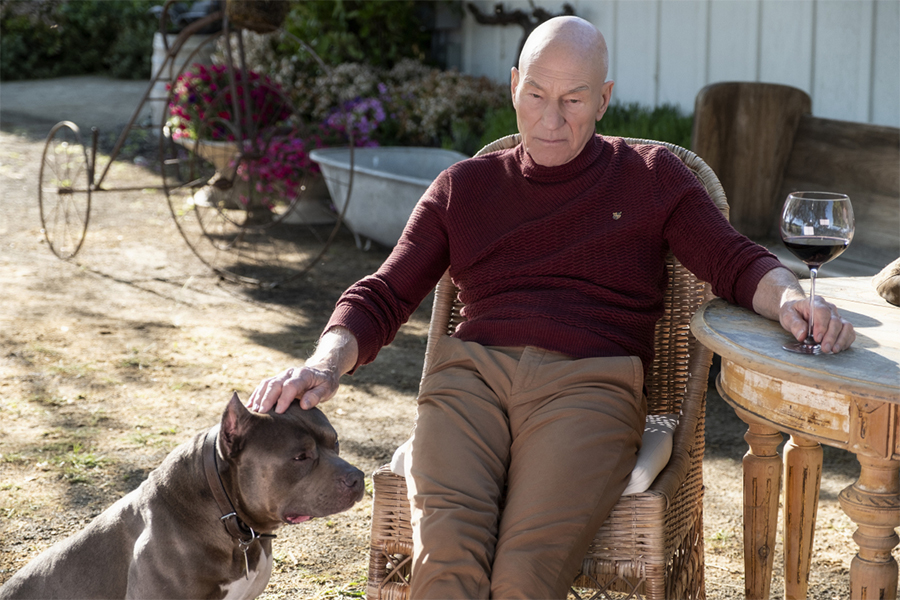 Actor Patrick Stewart, star of the CBS All Access series “Star Trek: Picard” took to Twitter March 24 to announce that fans can enjoy a free month of the SVOD service as they shelter in place at home during the COVID-19 pandemic.

CBS All Access is offering a month-long subscription to anyone in the United States through April 23. To activate the offer, use the code GIFT while signing up for the service.

The free month covers either the $5.99 plan with limited commercials or the $9.99 commercial-free option. Presumably the service will begin charging new users at the chosen plan rate following sunset of the month-long trial period unless they cancel before then.

“Star Trek: Picard,” which debuts the finale of its 10-episode first season Thursday, March 26, is the most-watched series on the service to date, according to CBS. The series is a sequel to the 1987-94 series “Star Trek: The Next Generation,” taking the retired Capt. Jean-Luc Picard (Stewart) on a new adventure decades after audiences last saw him.

The public announcement of the free month is an extension of efforts CBS All Access had been quietly implementing to maintain viewership; in recent months the service had been offering to extend its free seven-day trial period to a month for users who decided to cancel before triggering the first payment.