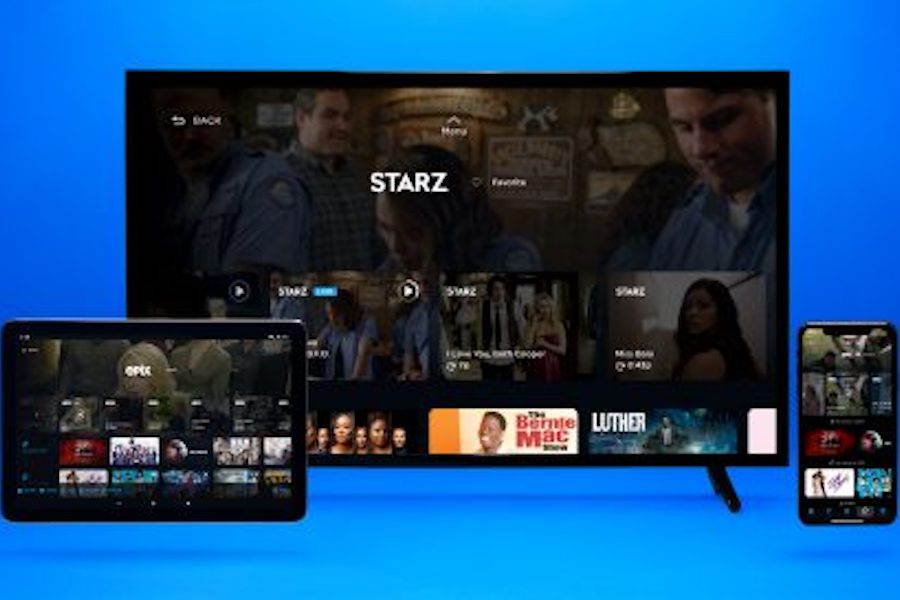 Online TV service Philo July 31 announced that its Android app is now Chromecast-enabled. Users can stream the $20 monthly service on TV by casting from the app. The distribution is part of “Philo Connect,” a new campaign enabling video casting from any Android mobile device to any Chromecast or Chromecast-supported TV.

“We took the time to build Philo Connect to expand our experience to support synchronized viewing on all media devices, not just Chromecast,” Devon Ray Williams, head of product, Philo TV, said in a statement.

The announcement comes on the heels of a busy year for Philo, which includes the addition of three new channels (TV One, get TV, INSP); the launch of add-on channels (Epix and Starz); a partnership with the National Urban League; and the donation of $1 million in video ad inventory for Black-owned businesses and social justice initiatives to run spots on Philo free of charge.