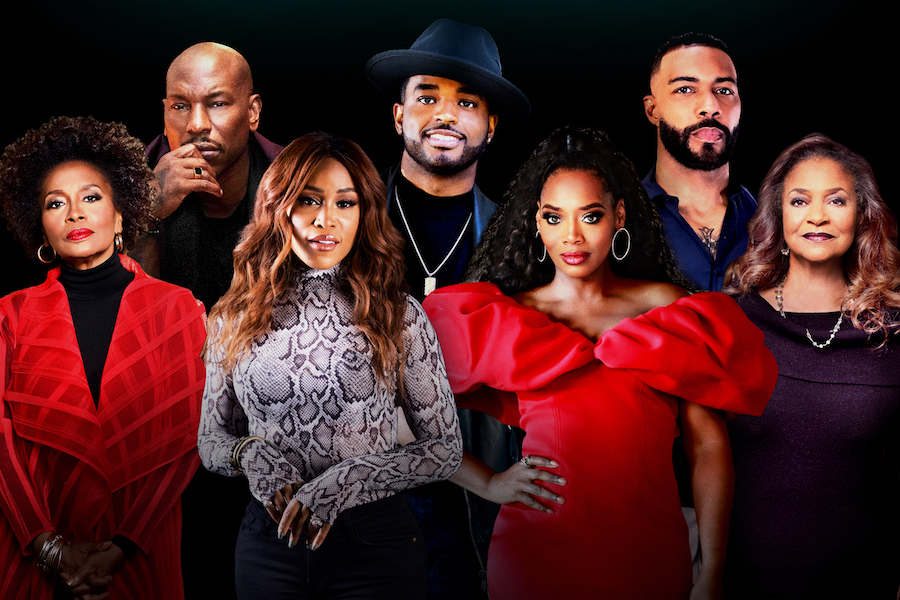 4 thoughts on “Philo Adds TV One Channel to Service”