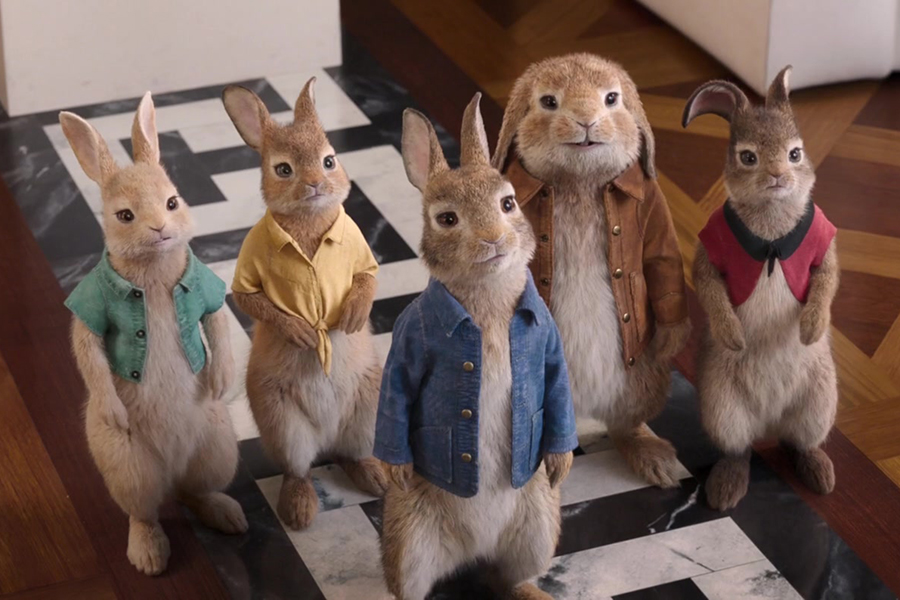 Sony Pictures Home Entertainment’s Peter Rabbit 2: The Runaway hopped to No. 1 on the Official Film Chart in the United Kingdom for the retail week ended July 28.

The family film with CGI characters — featuring the voice of James Corden as the title character — claimed the top spot based on digital sales only, ahead of its release on DVD and Blu-ray Disc on Aug. 2. Meanwhile, a boxed set of both “Peter Rabbit” movies entered the chart at No. 2, while the first 2018 film appeared as a standalone release at No. 17.

Warner again dominated among distributors with 50% of the week’s Top 10 selling titles.