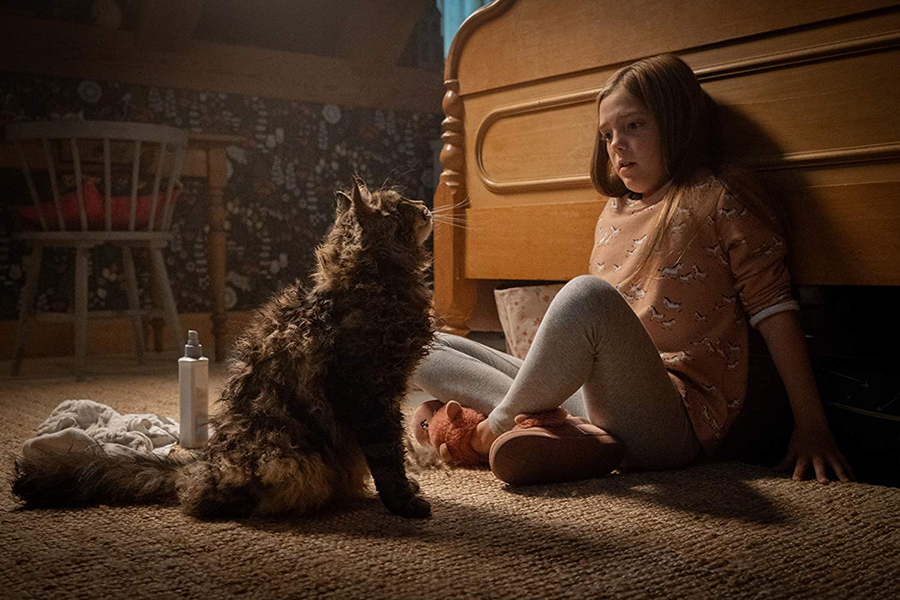 The adaptation of the Stephen King novel, which was previously made into a film in 1989, earned $54.7 million at the domestic box office.

No. 2 on the overall sales chart was Disney’s live-action Dumbo, the top seller the previous two weeks. Dumbo in its third week sold 90% as many copies as the debuting Pet Sematary. It was No. 3 on the Blu-ray chart.

The No. 3 overall seller and No. 2 Blu-ray seller was Disney’s Captain Marvel.

No. 4 on the overall sales chart was Universal’s Little, a twist on Big in that an adult is magically turned into a child. It was No. 7 on the Blu-ray chart.

The No. 5 overall seller was Escape Plan: The Extractors, which was No. 8 on the Blu-ray chart.

On the Blu-ray chart, the fourth-ranked and fifth-ranked titles were the first two seasons of Netflix’s “Stranger Things,” respectively, which are available on Blu-ray exclusively from Target.

Blu-ray Disc formats comprised 59% of total unit sales for Pet Sematary, with 12% of its total disc sales coming from UHD Blu-ray. For Little, Blu-ray accounted for 38% of its total.

On the Media Play News rental chart for the week ended July 14, Pet Sematary was also No. 1, with Little at No. 2, Dumbo at No. 3, Escape Plan: The Extractors at No. 4 and Captain Marvel at No. 5.