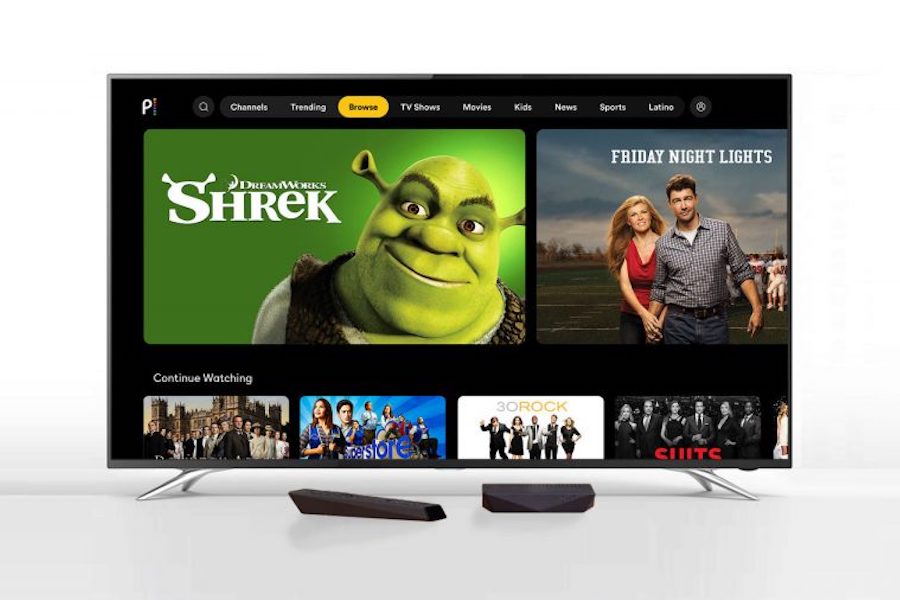 The service, along with WarnerMedia’s HBO Max, represent the latest major media company efforts to compete with Netflix, Amazon Prime Video and Hulu in the burgeoning over-the-top video market.

Shell said he expects Peacock to ramp up subscriptions in the fall and with the launch of new original programming in January.