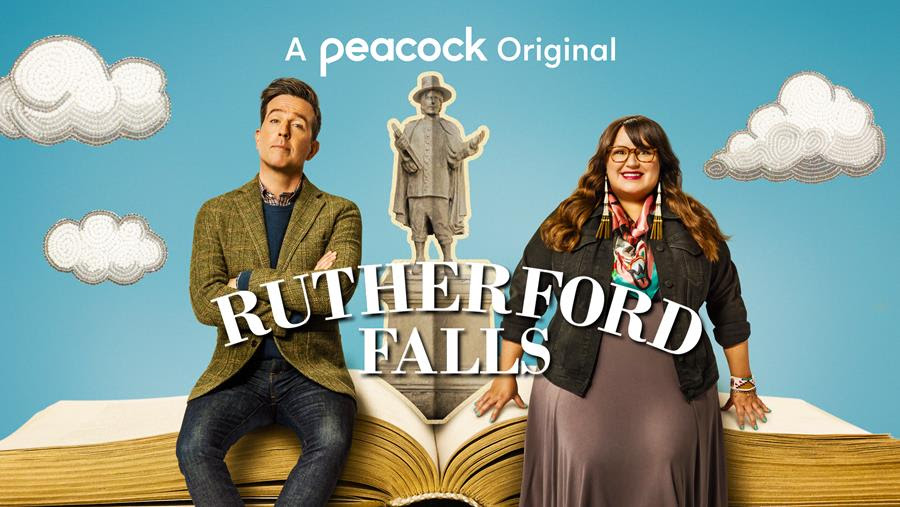 The series represents a breakthrough of sorts in Native American representation in comedy television both in front of and behind the camera. In addition to Schmieding (Cheyenne River Lakota Sioux) and Greyeyes (Nêhiyaw from Muskeg Lake Cree Nation), there are five Native writers on staff, representing one of the largest Indigenous writer’s rooms on television.