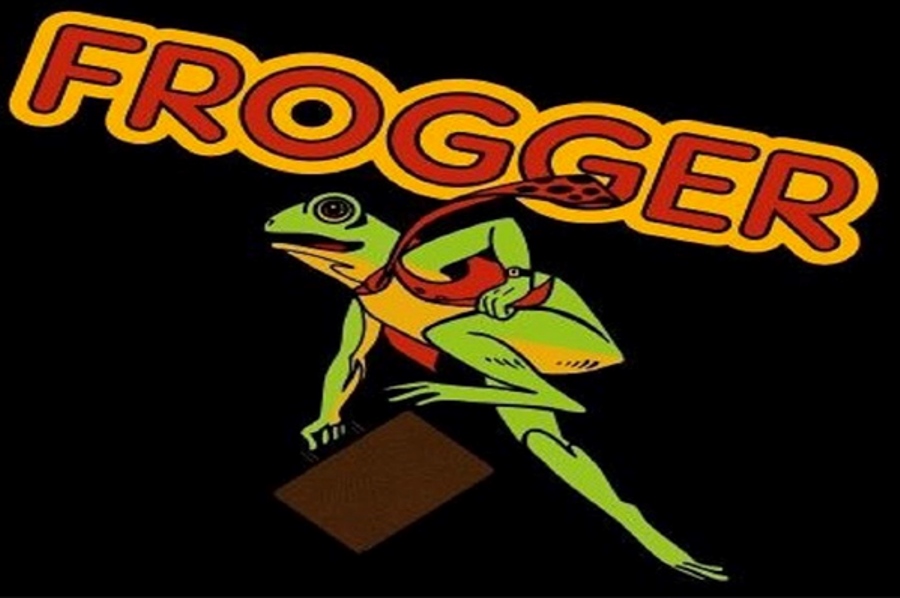 NBCUniversal’s Peacock streaming platform Feb. 23 announced the greenlighting of 13 episodes of “Frogger,” characterized as a larger-than-life physical competition series based on the 1980s video game franchise.

The series will feature contestants tackling 12 obstacle courses or “crossings, including dodging traffic, leaping over snapping gators and hopping over hippos to conquer the course. The show says audiences and contestants will be transported into a wild, whimsical  world, filled with all the simple but challenging elements of the mega-hit franchise.

Introduced in 1981 by Japanese game publisher Konami, Frogger has remained one of the top video game franchises of all time with a library spanning more than 30 titles across various platforms. The show aims to supersize the concept across competition requiring skill, strength, strategy and problem-solving smarts.

The series is produced by Eureka Productions, which has launched more than 30 series in the U.S., Canada and Australia, including “Holey Moley” (ABC), “Name That Tune” (Fox), “Dating Around” (Netflix), “Crikey, It’s the Irwins” (Animal Planet), and “Pick, Flip and Drive” (Facebook).