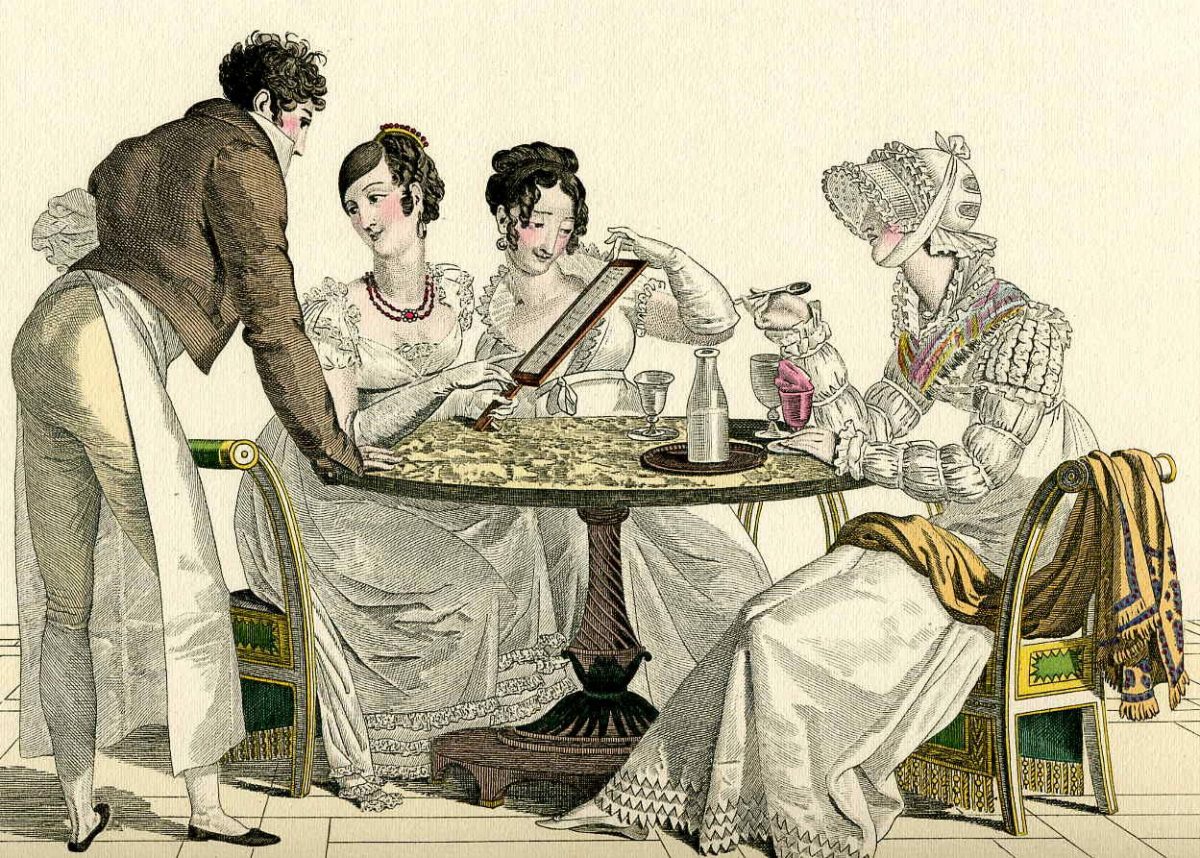 NBCUniversal’s Peacock streaming platform is entering the reality dating business. The SVOD/AVOD service July 7 announced the series order of “Pride & Prejudice: An Experiment in Romance,” a new Regency-style dating series that claims to bring romance back to dating.

A yet uncast heroine looking for her duke will be staged in a Regency-style castle in England, where a group of eligible suitors will have to win her heart and her court.