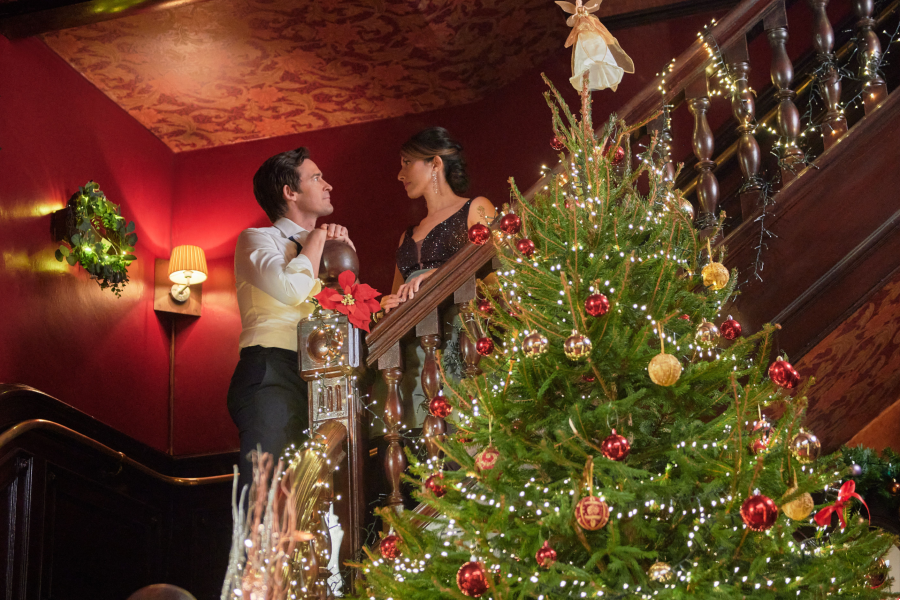 Just in time for the winter holidays, Peacock has entered into an agreement with Hallmark Media to stream live and on-demand programming from the Hallmark Channel, Hallmark Movies & Mysteries and Hallmark Drama as part of a first-of-its-kind linear plus SVOD deal for the network.

Launching Nov. 2, the dedicated brand hub will be featured on Peacock’s home page as a destination for all things Hallmark Media. The hub will feature live simulcasts of all three channels with current season programming available live and on-demand next day as well as a library of movies within the Hallmark library, including holiday favorites.

“As we continue to make Peacock a premium streaming destination, Hallmark is exactly the type of brand we want to align with,” Kelly Campbell, president of Peacock, and direct-to-consumer, NBCUniversal, said in a statement.

In addition to live Hallmark channels, Peacock subscribers will have access to the collection of Hallmark content on demand, including next-day access to series such as, “When Calls the Heart,” plus Hallmark’s new, original primetime series, “Ride” and “The Way Home,” premiering in 2023. The Hallmark-branded hub will also include a VOD collection containing new premiere movies and dozens of Hallmark movie classics all included with a Peacock Premium subscription.

“The opportunity to provide our devoted fanbase access to all three of Hallmark’s linear networks will allow our audience to continue to grow and connect in meaningful ways,” said Wonya Lucas, president/CEO, Hallmark Media.