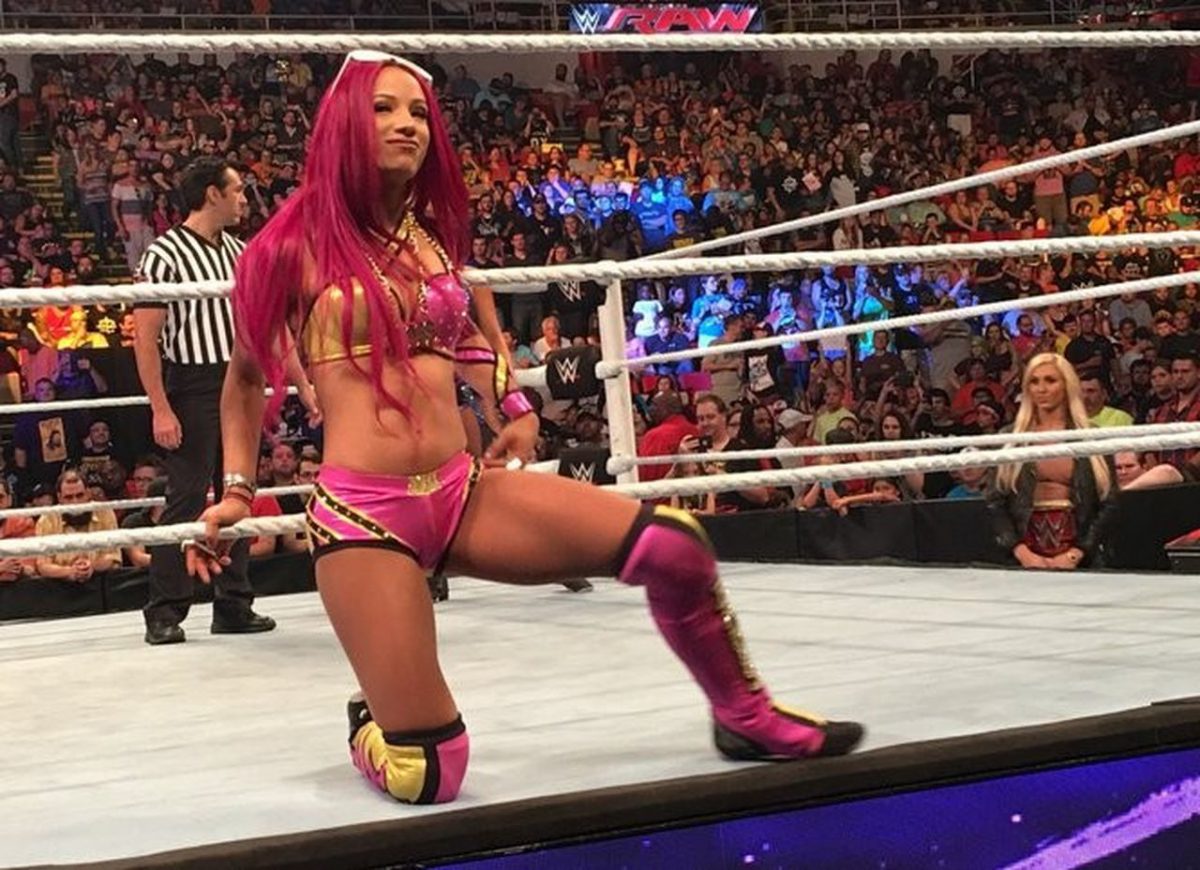 Peacock on March 18 essentially absorbed the WWE Network, the branded $9.99 monthly SVOD service, including 17,000 hours of content and 1.4 million subscribers. Peacock, which costs $4.99 with ads; $9.99 without, paid WWE undisclosed upfront fees per the agreement, which impacted WWE’s fiscal results.

WWE operating income increased 22%, or $11.8 million, to $65.1 million as fiscal recognition related to the delivery of certain WWE Network intellectual property rights. Net income increased 67% to $43.8 million, from $26.2 million, on revenue of $263.5 million.

“During the first quarter, we continued to effectively execute our strategy, demonstrating our ability to adapt to a challenging live event environment and to expand the reach and monetization of our content in a changing media landscape,” WWE CEO Vince McMahon said in a statement. “The launch of WWE Network on Peacock, the multiyear extension to distribute NXT on USA Network and the successful staging of WrestleMania illustrate the enduring and increasing value of the WWE brand as the foundation for long-term growth.”