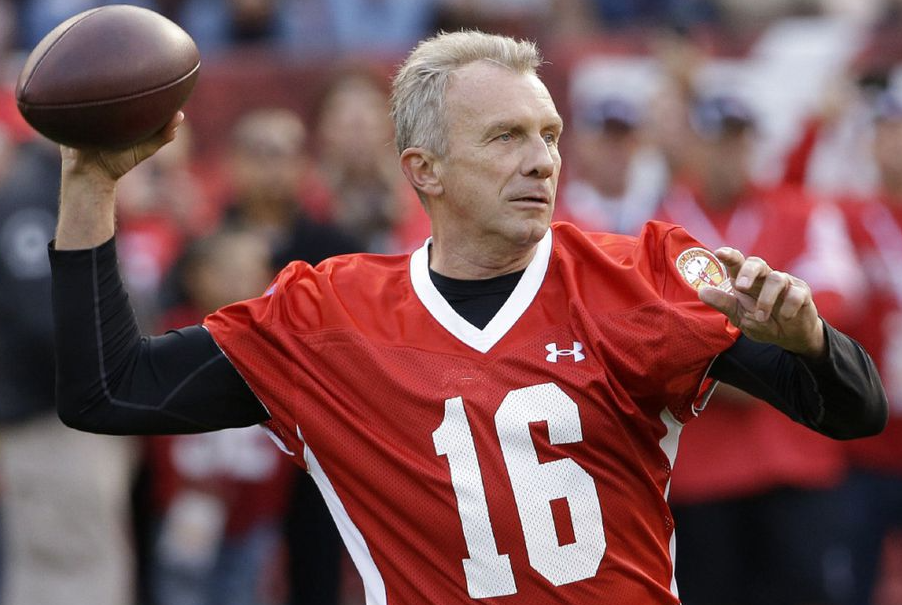 NBCUniversal’s streaming service Peacock May 11 announced the development of a documentary about Joe Montana, one of the greatest NFL quarterbacks of all time. The multipart series features Montana’s first-hand account of his career from earliest days as a high school All-American, to National Champion at Notre Dame and ultimately becoming a four-time Super Bowl winner and NFL Hall of Fame inductee.

Contemporary celebrities, former teammates, coaches, and mentees also share their perspectives on what made Montana known as “the Comeback Kid” and “Joe Cool” on and off the field. The series is produced by NFL Films.