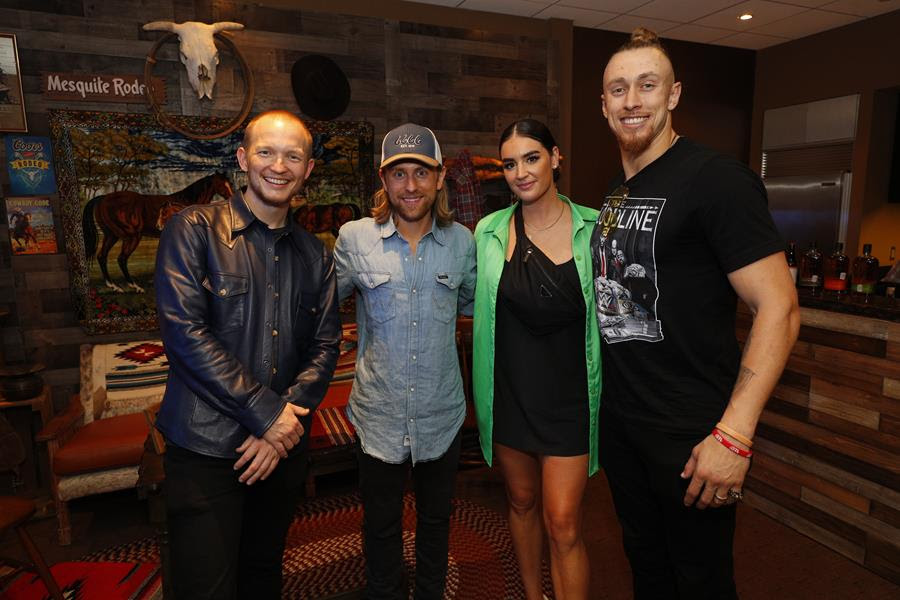 Peacock April 3 celebrated the launch of season four of “Yellowstone” streaming on NBCUniversal’s platform by re-creating the bunkhouse from the series inside AT&T Stadium at Wrestlemania 38.

Peacock, which has supplanted the erstwhile WWE Network SVOD service for professional wrestling, is streaming all four seasons of “Yellowstone.”

Upon arrival at AT&T Stadium in Dallas, guests were transported to Montana and the world of Yellowstone. The space completely transformed into the cowboy’s bunkhouse looking like a scene from the popular Paramount Network series. Inside, guests were fitted for custom boots by Wild Bill’s Western Wear, offered a whisky tasting, and enjoyed food and drink with ties to the show all among the buzz and excitement of WWE’s WrestleMania.

At the intersection of legacy, family and politics, “Yellowstone” follows powerful patriarch John Dutton (played by Kevin Costner) as he defends his ranch from cutthroat land developers, an Indigenous tribe’s reservation and others who aim to control his land.