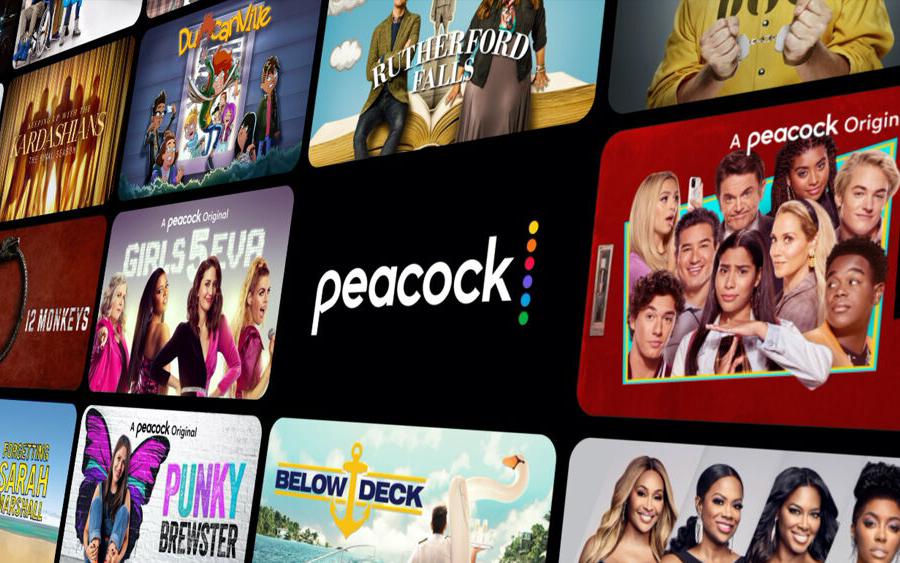 NBCUniversal’s Peacock streaming video platform Nov. 16 began its European rollout in the United Kingdom and Ireland through the distribution of original and catalog content via Sky, the Comcast-owned satellite pay-TV operator.

Peacock, which reported 54 million sign-ups and 20 million subscribers in September, will continue to roll out content across Sky platforms in Germany, Italy, Austria and Switzerland in the coming months, making it available to almost 20 million Sky subs.

Beginning today (Nov. 16), Sky TV customers and Now Entertainment members get early access to Peacock, featuring TV shows and movies from across NBCUniversal, that will be ramping up over the coming months.

“Following its successful phased launch in the U.S., we are excited to mark the international debut of Peacock content in the U.K. and Ireland on Sky,” Lee Raftery, managing director for Europe, Middle East & Africa at NBCUniversal, said in a statement.

Movies include: The Best Man, Bird on a Wire, Bowfinger, Brüno, Bulletproof, Children of Men, Definitely, Maybe, Far and Away, Fear and Loathing in Las Vegas, The Game, Hanna, Hannibal, The Last House on the Left, MacGruber, A Million Ways to Die in the West, Meet Joe Black, O Brother, Where Art Thou?, Out of Sight, Pride & Prejudice, Scent of a Woman, Seed of Chucky, A Simple Wish, The Skeleton Key, Tower Heist, United 93, Very Bad Things, What Dreams May Come, and You, Me, and Dupree.