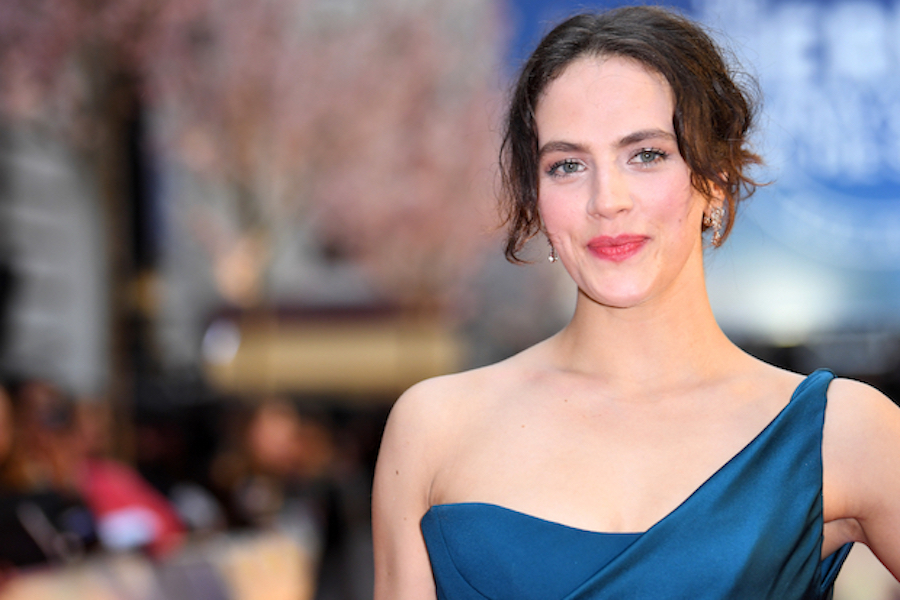 Peacock, NBCUniversal’s new streaming service, May 14 announced its first original content slate that will be available on July 15 when the service launches nationally.

“Our variety of Peacock Originals at launch demonstrates how we deliver timely and timeless content — no matter the genre or format,” Bill McGoldrick, president of original content, said in a statement.

Based on Aldous Huxley’s novel, “Brave New World” imagines a utopian society that has achieved peace and stability through the prohibition of monogamy, privacy, money, family, and history itself. The show stars Harry Lloyd (“Game of Thrones,” “The Theory of Everything”) and Jessica Brown Findlay, (Winter’s Tale, “Downton Abbey”), among others.

“The Capture” is a conspiracy thriller that looks at a troubling world of fake news and the extraordinary capabilities of the intelligence services. When soldier Shaun Emery’s (“Callum Turner,” “War & Peace,” Fantastic Beasts: The Crimes of Grindelwald) conviction for a murder in Afghanistan is overturned due to flawed video evidence, he returns to life as a free man with his young daughter. But when damning CCTV footage from a night out in London comes to light, Shaun’s life takes a shocking turn and he must soon fight for his freedom once again.

“Intelligence” is a workplace comedy set in the U.K.’s Government Communications Headquarters — a kind of weedier, geekier, more bureaucratic version of MI5 and MI6, where they tackle international and domestic Cyber Crime from a desktop. It stars David Schwimmer (“Friends”) and Nick Mohammed (The Martian, Christopher Robin) in a power grab that threatens to disrupt the team’s ability to combat cyber terrorism.

In Psych 2: Lassie  Come Home, Santa Barbara Police Chief Carlton Lassiter (Timothy Omundson (“This Is Us”) is ambushed on the job and left for dead. In a vintage “Psych”-style Hitchcockian nod, he begins to see impossible happenings around his recovery clinic. Co-stars include James Roday (Psych) and Dulé Hill (Psych).

In addition to current season programming from NBC and Telemundo, Peacock customers will have access to hundreds of Universal movies like the Jurassic Park franchise, E.T., Meet the Parents and Shrek, among others.

In July, viewers can watch at peacocktv.com or across mobile and connected TV platforms with the Peacock app.