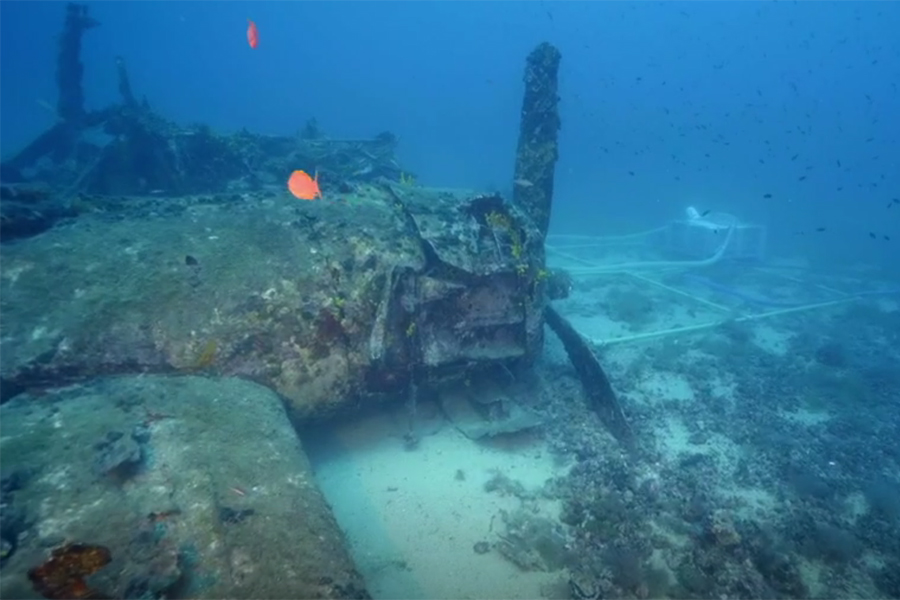 PBS Distribution will release three “Nova” documentaries on DVD and digital in February.

Due Feb. 5 is Nova: Thai Cave Rescue, following the rescue of 12 boys and their soccer coach from the Tham Luang Cave in Thailand, where they had been trapped for 18 days. Thai Cave Rescue features interviews with key people that were involved in the search and rescue and explains how the team became trapped in the cave.

Also arriving Feb. 5 will be Nova: Last B-24, about the discovery of an American B-24 Liberator that crashed into the Adriatic Sea 74 years ago. Seven crew members had survived the crash and were rescued, but three were never found. When the wreckage was discovered by amateur divers, the Pentagon formed a specialized expedition team. Viewers join the Croatian Navy and some of the world’s leading underwater archaeologists as they investigate the wreckage and try to find remains of the lost crew members. Later the team of archaeologists joins a team of forensics experts as they work to identify the remains that are recovered from the wreck.

Coming Feb. 19 is Nova: Operation Bridge Rescue, which focuses on the Blenheim Covered Bridge in New York State. Built in 1855, it was the longest single span covered bridge in the world, but in 2011 the bridge was destroyed by Hurricane Irene. The program follows a team of elite bridge builders and engineers as they faithfully reproduce the intricate timber. Viewers then travel to China to witness traditional craftsmen restoring thousand-year-old covered bridges. Viewers discover how Chinese artisans are keeping traditional skills alive to ensure the bridges survival.