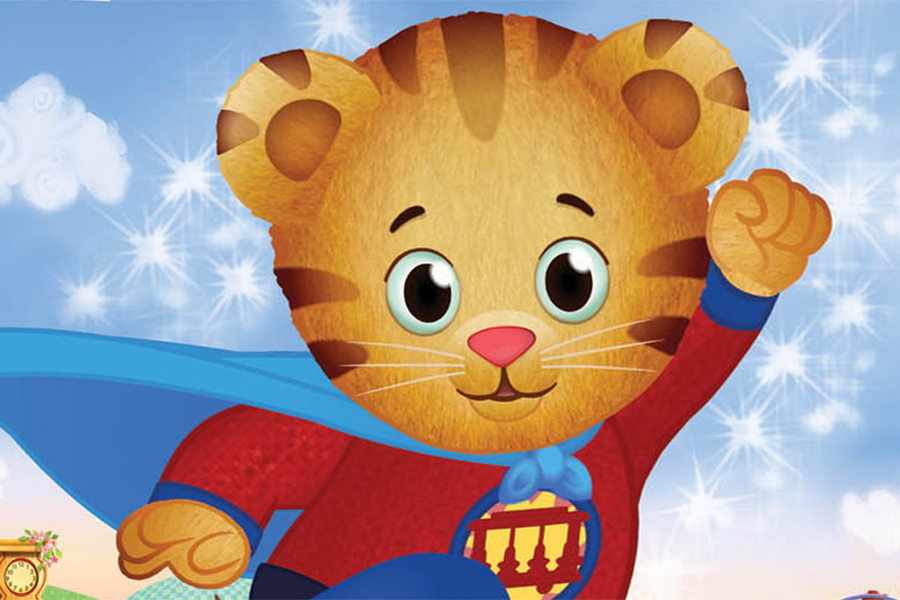 “We’re excited to expand our PBS KIDS channel offering to include a selection of episodes presented in Spanish,” said Andrea Downing, co-president, PBS Distribution, in a statement. “Our aim is to provide educational and entertaining programming for all kids, and this expansion helps further that mission.”

The launch includes a total of 30 episodes of PBS Kids programming available in Spanish. Subscribers of the PBS Kids Amazon Prime Channel will not need to pay any extra fee for the newly available programs.