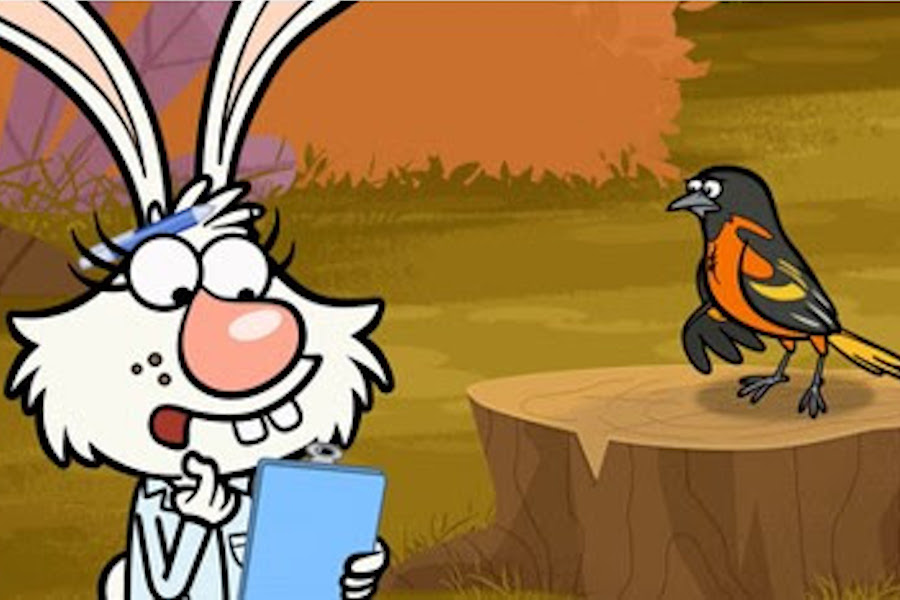 The DVD titles PBS Kids: 15 Pet-tastic Tails, with multiple episodes from popular PBS shows, and a third volume of “The Berenstain Bears” are available in May from PBS Distribution.

The 15-episode PBS Kids: 15 Pet-tastic Tails features episodes from “Arthur,” “Daniel Tiger’s Neighborhood,” “Molly of Denali” and “Nature Cat,” among others. Kids learn about responsibility, compassion and caring for others with stories on everything from dogs and cats to hamsters and turtles. In “Daniel Tiger’s Neighborhood,” Daniel and his classmates release their classroom pet named Ducky after he’s grown too big in “Duckling Goes Home,” and in “Wild Kratts,” Chris and Martin unpack from an adventure, only to discover a wolf pup in their bag in the “Little Howler!” episode. “Winter Champions,” a special bonus episode from “Molly of Denali,” is also included.

In The Berenstain Bears: Tree House Tales Vol. 3 children join Papa Bear, Mama Bear, Sister and Brother for more adventures. When Sister must write about a bear she admires the most for a school project in “The Giddy Grandma,” she quickly learns just how many awards and trophies Grizzly Gran won in her younger years. Then, in “Car Trip,” the cubs are excited about going on a family trip — until they find out the destination isn’t Grizzlyland, but instead a tour of Bear Country’s national parks.

Finally, the cubs are sad when they hear that their friends down the street are moving away in “Moving Day.” Brother and Sister learn about the positive side of moving — new adventures and new friends.