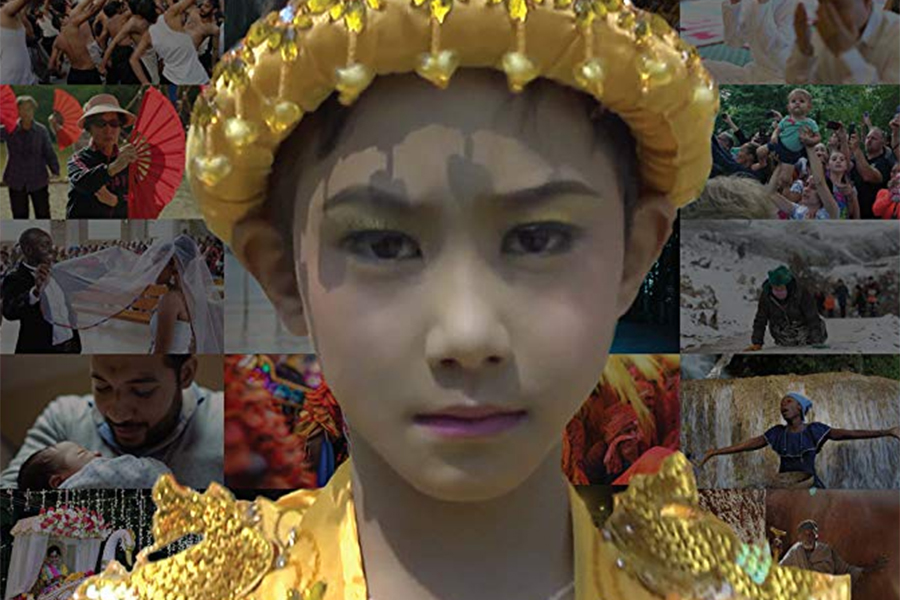 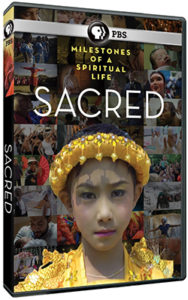 The film takes an intimate look at the importance and power of religion, culture and spirituality as experienced by people of different denominations all over the world. Combining footage from more than 40 filmmaking teams representing more than 25 countries.