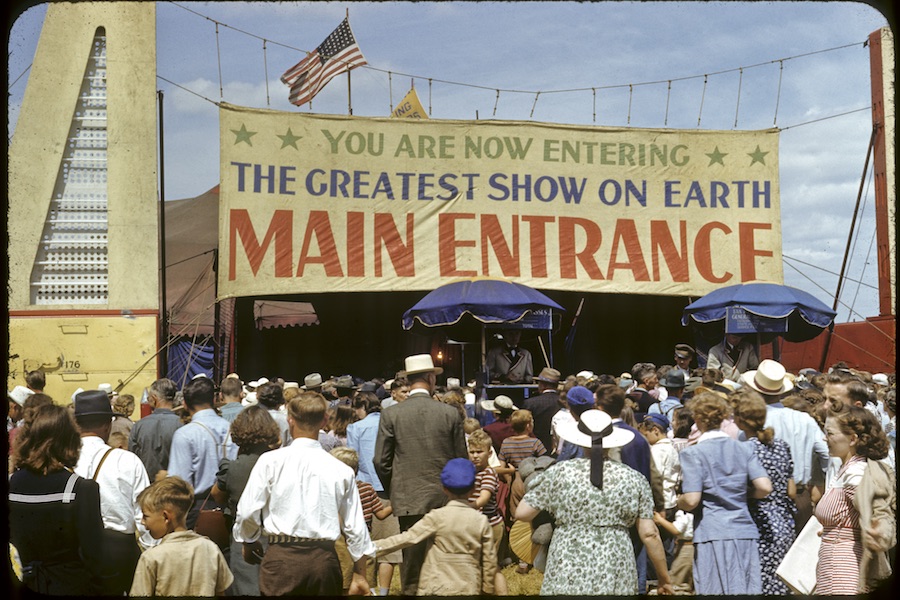 The PBS Distribution documentary American Experience: The Circus will come out on digital Oct. 9 on iTunes and on DVD Nov. 6. 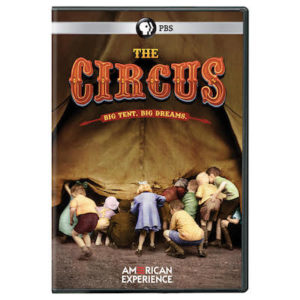 The four-hour, two-part program explores the history of this distinctly American form of entertainment, where young women could become lion tamers and young men traveled the world as roustabouts. Drawing upon a vast visual archive, and featuring a host of performers, historians and aficionados, The Circus brings to life an era when Circus Day would shut down a town and its stars were among the most famous people in the country.

Part One starts with the first one-ring show at the end of the 18th century in Philadelphia when the circus met the disapproval of the religious. In a society that valued sobriety and hard work, peering at half-naked aerialists amid shifty circus workers was frowned upon. Soon, circuses began to add elaborate menageries of exotic animals including lions, hippos and elephants, and “human oddities” from across the globe — rebranding themselves as “educational” experiences to concerned communities. Once the infamous showman and huckster P. T. Barnum transformed the trade in 1871, he and his partners created the largest touring show in existence.

Part Two follows James Bailey as he takes his circus to Europe on a five-year tour. Upon returning the circus tour to the U.S. the Ringling Brothers and Barnum & Bailey merged, creating a moving town of more than 1,100 people, 735 horses, nearly 1,000 other animals and 28 tents.

Featured were some of the most storied circus performers in history, including the famed aerialist Lillian Leitzel; May Worth, who stunned audiences by somersaulting on horseback; and big cat trainer Mabel Stark. In an era when women were still fighting for the right to vote, women circus performers stepped to the forefront of the suffrage movement.