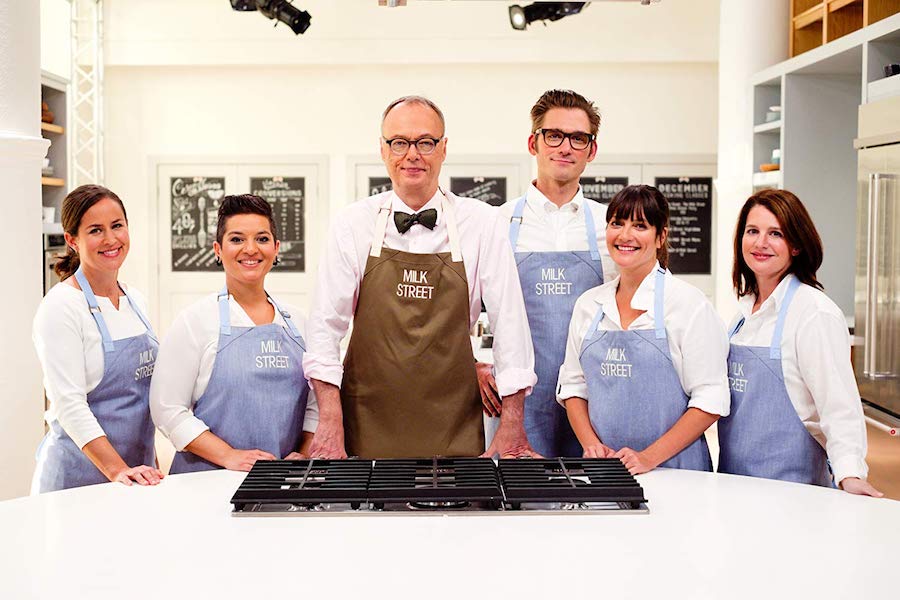 The service is available by subscription from Prime Video Channels on Amazon for $2.99 per month after a seven-day free trial.

The channel offers subscribers a curated selection of hundreds of episodes from award-winning series with new content to be added each month. Content includes both classic and current series, such as Julia Childs’s “The French Chef,” “This Old House,” “Antiques Roadshow,” “No Passport Required,” “Christopher Kimball’s Milk Street,” “America’s Test Kitchen” and “Born to Explore.”

“Public television has a long history as a home for unique and compelling lifestyle programs,” said Andrea Downing, co-president of PBS Distribution, in a statement. “We are excited to offer viewers another way to explore their passions and find inspiration through these series, with the convenience of being able to watch anywhere, at any time.”