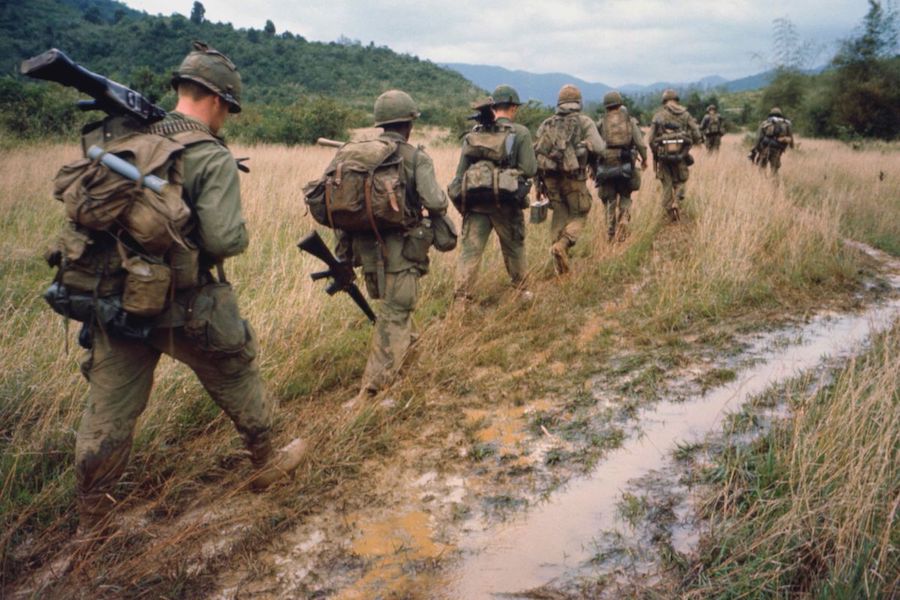 PBS America is set to debut for the first time on ad-supported Freeview in the United Kingdom, beginning Nov. 20.

The deal expands the PBS America channel reach to about 6 million homes, since launching in the U.K. in 2011. It is also available on Sky, Amazon Prime Video, Virgin, My5 and Freesat.

“For the first time since launch we will be available in all homes across the U.K.,” GM Richard Kingsbury said in a statement. “Our PBS supply line means that we are bringing our audience fresh stories whilst PBS values mean that the programming has the kind of depth and tone that many Freeview viewers appreciate.”

PBS is home to Nova science and technology programming; “Frontline” news and investigative shows; in addition to The Vietnam War, from Ken Burns and Lynn Novick.