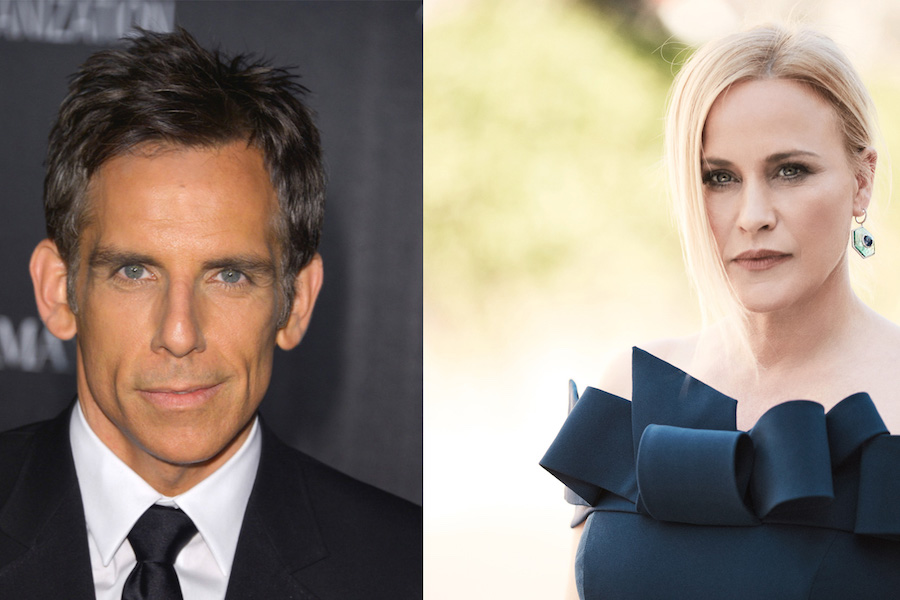 The project reunites Arquette with Ben Stiller (Escape at Dannemora), who will direct the first episode and executive produce through Red Hour Films alongside Nicky Weinstock. Molly Madden and Tom Lassally executive produce on behalf of 3 Arts Entertainment.

“High Desert” follows Peggy (Arquette), a former addict who decides to make a new start after the death of her beloved mother, with whom she lived in the small desert town of Yucca Valley, Calif., and makes a life-changing decision to become a private investigator.