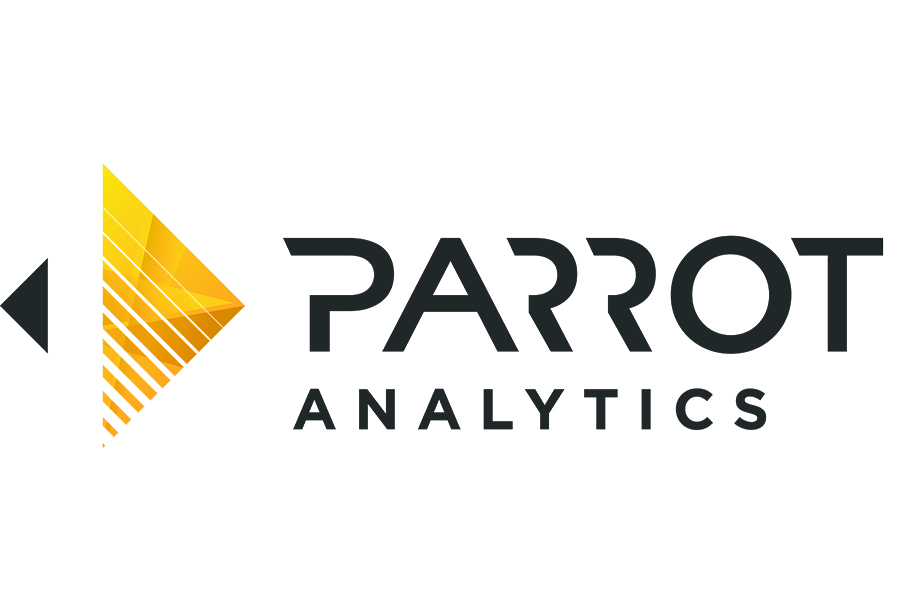 “Parrot Analytics’ expertise in the global streaming space will help Sony — which does not have an in-house streaming service — to make the best decisions in pricing content and targeting that content to the right buyer,” according to Parrot. “Above all, Parrot Analytics’ global demand data allows Sony to bring more leverage to the negotiating table in executing content sales and distribution deals.”

“We are thrilled to work with Sony Pictures Entertainment and ensure this iconic creator of some of the world’s most beloved and in-demand movies and TV series is efficiently targeting its content at the right SVODs and other distributors for the right price,” Alejandro Rojas, VP of applied analytics at Parrot Analytics, said in a statement. “We will be identifying sales opportunities by analyzing supply and demand among key SVOD players, analyzing content trends to develop new productions aligned with the market needs, and analyzing the demand performance of Sony’s productions on individual SVOD players.”

“Our goal at Sony is to bring technology and emotion together. We are at the Entertainment and Motion Pictures division, but Sony is, at its core, a technology company,” Liz Sanderson, head of data analytics and business intelligence LATAM for Sony Pictures Entertainment, said in a statement. “This aligns perfectly with Parrot Analytics’ desire to bring together creators and consumers. Our partnership combines the cutting-edge predictive analytics that Parrot Analytics has with Sony’s legacy of making some of Hollywood’s most iconic content, and its expertise in production and excellent storytelling — the key ingredients to deliver emotions to consumers. Because of Parrot Analytics we are able to understand new content, evaluate our own content against the competitors, and identify which platforms are the best fit for our content. This will ultimately allow us to delight the audience and minimize risks.”