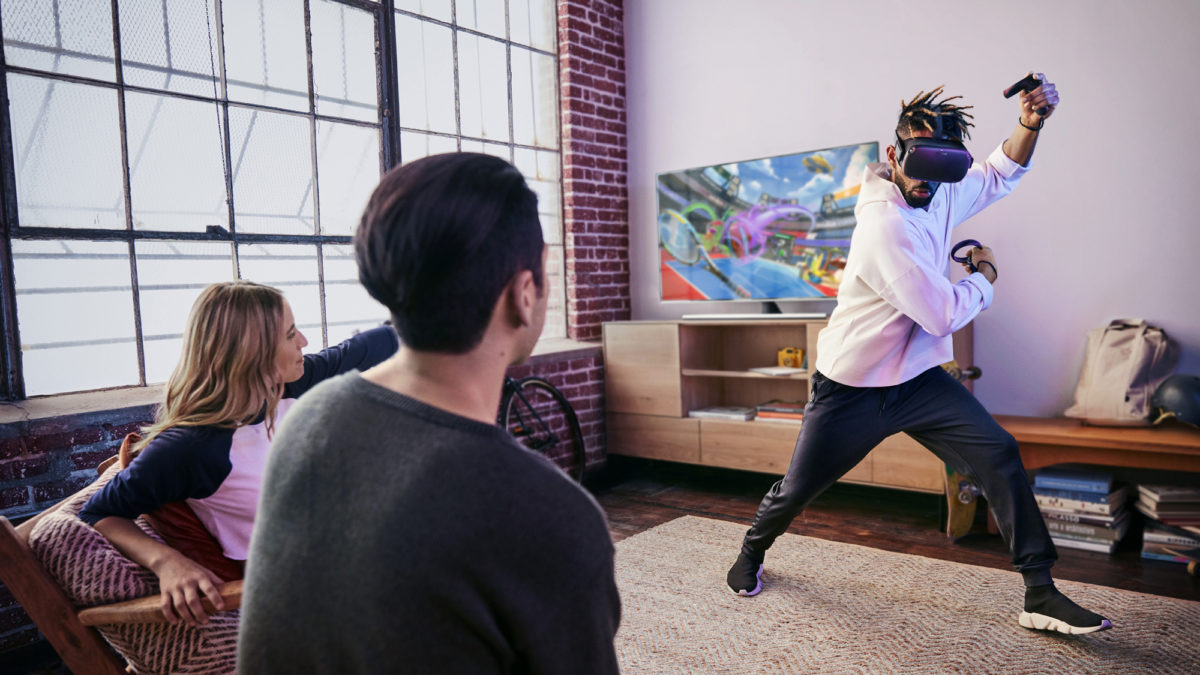 Virtual reality (VR) has often been suggested as home entertainment’s future technology. New research from Parks Associates, however, finds that the video game industry remains the primary use case for VR headsets.

“Sixty-two percent of U.S. broadband households play video games, and while gamers are a passionate market segment, they can be limited in scope, which has stalled adoption of VR to a wider audience,” analyst Billy Nayden said in a statement. “There has been some notable video content developed for VR, such as Alejandro G. Iñárritu’s short video experience Carne y Arena, which won an Oscar, but overall lack of quality, non-gaming content is inhibiting broader adoption.”

Parks said 15% of domestic broadband households have tried VR, while 52% of headset owners report owning a smartphone-based system. PC-based systems and game console-based systems are the next most popular systems, with effectively the same adoption rate.

Another 28% of game console owners are familiar with VR headsets, and familiarity is even higher among owners of newer consoles.

Content quality remains a challenge for VR headset owners, with 55% of VR headset owners feeling that content for their device has remained the same since they bought their headset and 3% believe it has gotten worse. The report notes the main barriers for VR content development are costs, the demand for interactivity, and limits on content length.

Mobile headsets are capable of playing most non-gaming content in VR but often cannot play premium games and have much lower NPS scores than other headset types. For gamers, PC-based and game console-based systems are the primary VR headset option, though standalone VR headsets are promoted as a cost saver.

“The aim of standalone VR headsets is to offer much of the same premium content as game console or PC-based headsets, without the need for additional hardware like a gaming console or high-powered PC,” Nayden said. “This technology drastically reduces the cost for consumers, while providing a more premium experience than smartphone-based systems.”