Parks Associates Aug. 24 announced that the number of over-the-top video subscriptions in the U.S. will increase from nearly 230 million in 2021 to more than 277 million in 2026, an increase of more than 20% in five years.

Citing internal research, Dallas-based Parks said that 80% of millennials and Gen-Z survey respondents said they stream video on more than one platform at least monthly. 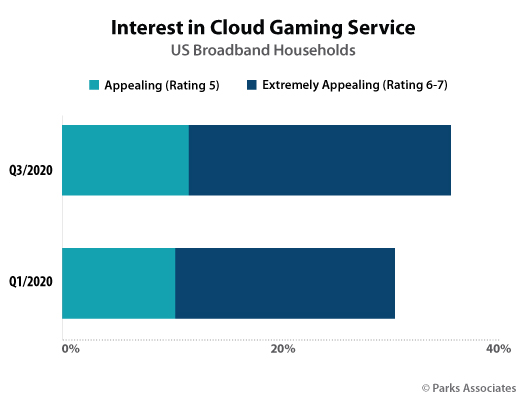 “The delivery and digestion of streamed content market is heavily influenced by the ability to attract and retain viewers,” David Palmer, president of Everise, which contributed to the report, said in a statement.

Palmer said media companies should consider a myriad of preferences and consumer behaviors, including age, viewing habits, interests, available time and platform preference, among others.

“The emergence of multiplatform viewing further drives the need for these brands to protect both themselves and their customers with a multichannel content moderation and omnichannel support strategy,” said Palmer.

Competitiveness between OTT video and other forms of entertainment will continue to increase with a larger share of consumers’ time going toward socialization, in-person, recreation, vacation and events, according to Parks.