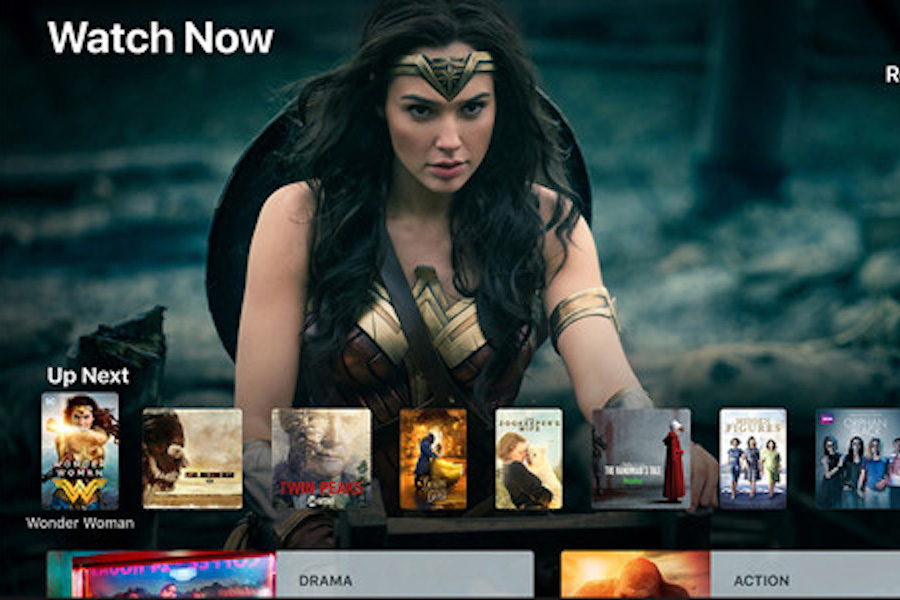 It may be an over-the-top video world, but new data from Parks Associates finds that transactional VOD, including digital sales and rentals of movies and TV shows, is increasing in the home.

Retail sales of movies has been driven by early home entertainment access to Universal Pictures’ Trolls: World Tour, The Invisible Man, Emma. and The Hunt, in addition to Warner Bros.’ Scoob!, among others. 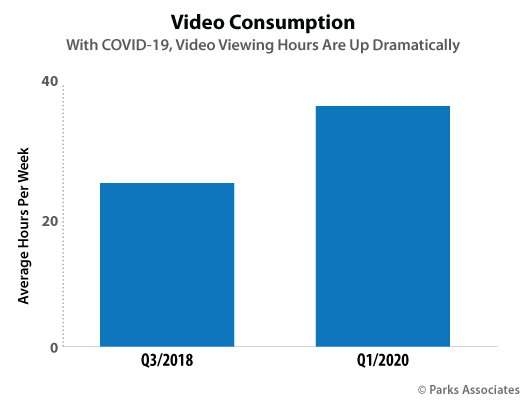 “Many steps in content windowing were narrowing already, but the current shelter-in-place orders pushed the digital distribution of new theatrical content to the front to offset the lost revenue from closed movie theaters,” research director Steve Nason said in a recent statement.

“There are more than 200 OTT services in the U.S. alone, and many struggle to grow after launch,” added senior director Jennifer Kent. “Subscriber management platforms are one factor that can impact how video services expand beyond early growth stage. There are so many new opportunities to be able to capture the consumer with billing management, personalization features, and continuous interaction.”