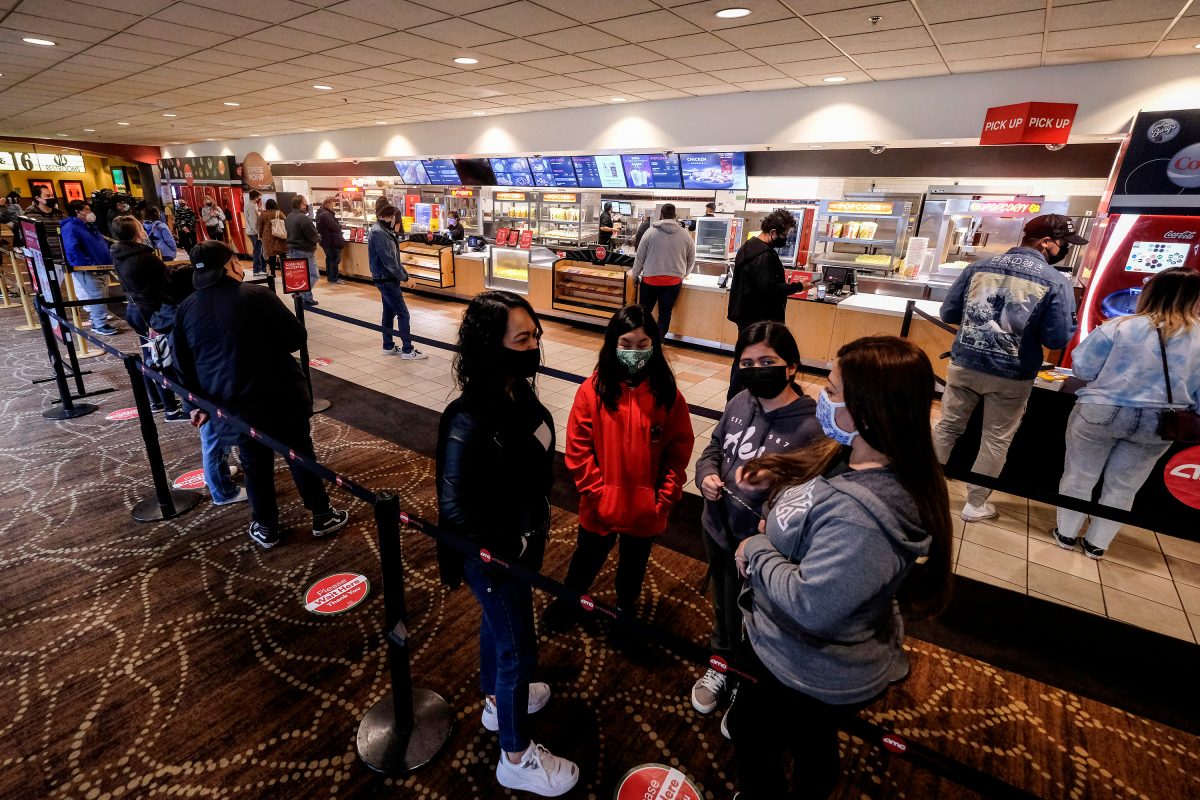 Re-opening movie theaters could be over-the-top video’s loss. Parks Associates May 4 released new data from its Q1 2021 consumer survey of 10,000 domestic broadband households, finding that 41% of homes are now comfortable going back to movie theaters, including 50% or more of consumers aged 18-34.

The research shows that as movie theaters have jumped back to the top preference to watch new-release films, the majority of surveyed consumers are neutral or unlikely to subscribe to another OTT video service just to watch a new release. 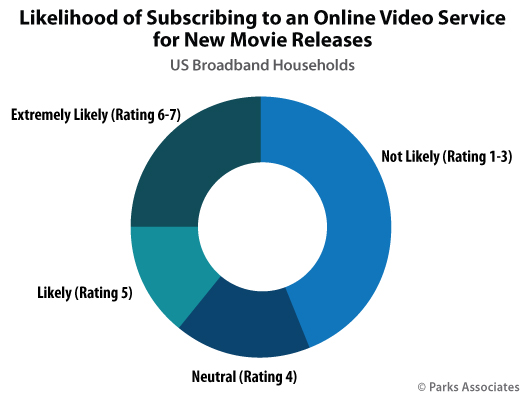 “In Q1 2021, U.S. households are starting to see the end of the COVID-19 pandemic, and with that, they are starting to return to their original preferences to watch new movies in a theater, with other people,” senior analyst Steve Nason said in a statement. “The pandemic roiled traditional content windowing, and with some consumers ready to return to the theater, the studios will have to continue to experiment with hybrid release strategies.”