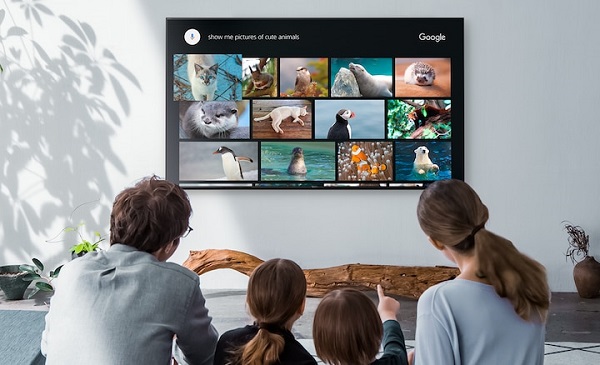 New research from Parks Associates finds that more than half of domestic broadband households consider voice control of connected entertainment devices to be appealing.

Voice functionality has also become an important buying consideration, with 12% of U.S. broadband households stating it is a top feature when buying a new smart TV.

“Voice has made a sizeable impact in the smart home and connected CE space, with four out of ten U.S. broadband households currently using some form of smart speaker,” senior analyst Dina Abdelrazik said in a statement. “Since their introduction in 2014, smart speakers have quickly risen in popularity among consumers as an important interface to control and connect the many different devices in the home.”

Voice is extending beyond the smart speaker into smart home adjacencies such as smart appliances, smart doorbells, and smart TVs.

In 2017, only 3% of CE device users reported using voice commands when watching a movie or TV program; Parks Associates’ latest research finds that almost a fifth of consumers now use voice commands to control their connected entertainment devices several times a week.

“Voice interfacing with the entertainment ecosystem is improving the overall user experience through ease of content discovery and recommendations,” Abdelrazik said. “Custom installers can benefit with the use of voice to connect entertainment and smart home systems in the home via a natural and easy-to-use interface.”

Parks is presenting the findings during a Sept. 14 presentation at CEDIA Expo in Denver.