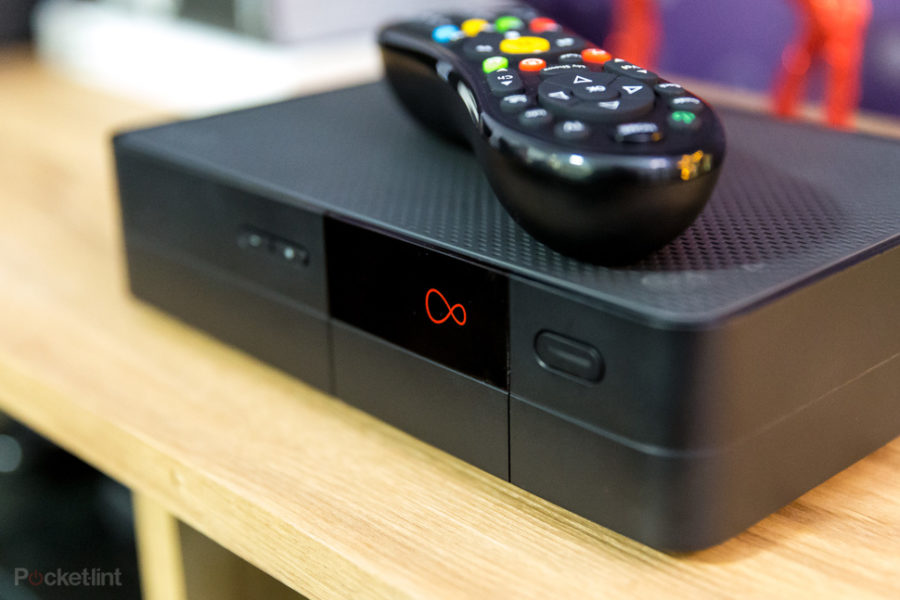 It’s an over-the-top video world. Parks Associates July 1 said new data showed the number of hours per week consumers spend watching online video has almost doubled from 3.6 hours per week in 2017 to nearly seven hours per week in 2020. Dallas-based Parks said at the same time traditional pay-TV service has declined from an adoption rate of 75% to 62% in U.S. broadband households between Q1 2017 and Q1 2020, which led a subsequent decline in set-top box adoption. 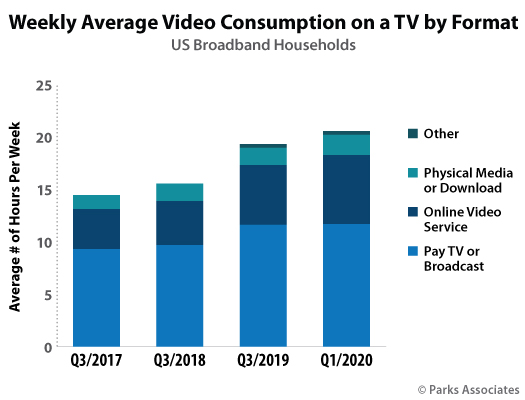 Parks said the OTT services allow households to access premium video content without a set-top box, forcing a change in the relationship between set-top box makers and cable/satellite operators. Content developers and networks are now streaming content directly to consumers or distributing through OTT service providers. In some cases, multiple-system operators (MSOs) are launching their own streaming devices or creating offerings similar to vMVPDs (virtual multichannel video programming distributors) with the goal of recapturing pay-TV cord-cutters or cord-nevers.

Parks contends the pay-TV set-top can remain viable if able to aggregate the variety of different streaming services coming into the households and present them in a personalized and attractive UI with voice and smart home controls for an improved consumer experience.

“The set-top box does have a role in this market, but it will have to adapt,” Wacks said.