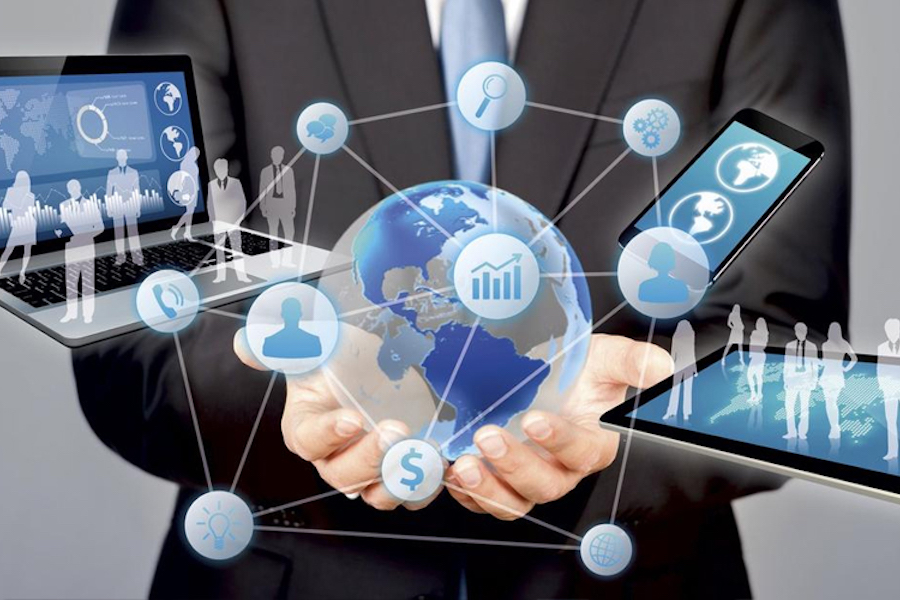 Sometimes it take crisis to underscore the value of science and technology.

New data from Parks Associates suggests 53% of U.S. broadband households claim they value technology more now than before, following the outbreak of the coronavirus and the resulting social distancing and shelter-in-place orders across the country.

Parks, in an online survey fielded between March 8 and April 3 to heads of domestic broadband households, found that only 28% of seniors aged 75 and older are self-quarantining, while 70% of consumers overall said they are following social distancing rules, and 30% said they are following shelter-in-place orders or are otherwise self-quarantining.

The report suggests that increased home confinement has resulted in greater awareness and appreciation for technology. Survey respondents said their intention to purchase consumer electronics in the next 12 months has risen 5% compared with the year prior. More than 20% of respondents said they have subscribed to at least one new OTT video service within the past three months.

“2020 marks an unprecedented time in U.S. and global history. COVID-19 has impacted global supply chains, worldwide businesses, and consumer spending,” senior analyst Kristen Hanich said in a statement. “It has prompted exceptional actions from regulators in terms of both public health and monetary and fiscal policy.”